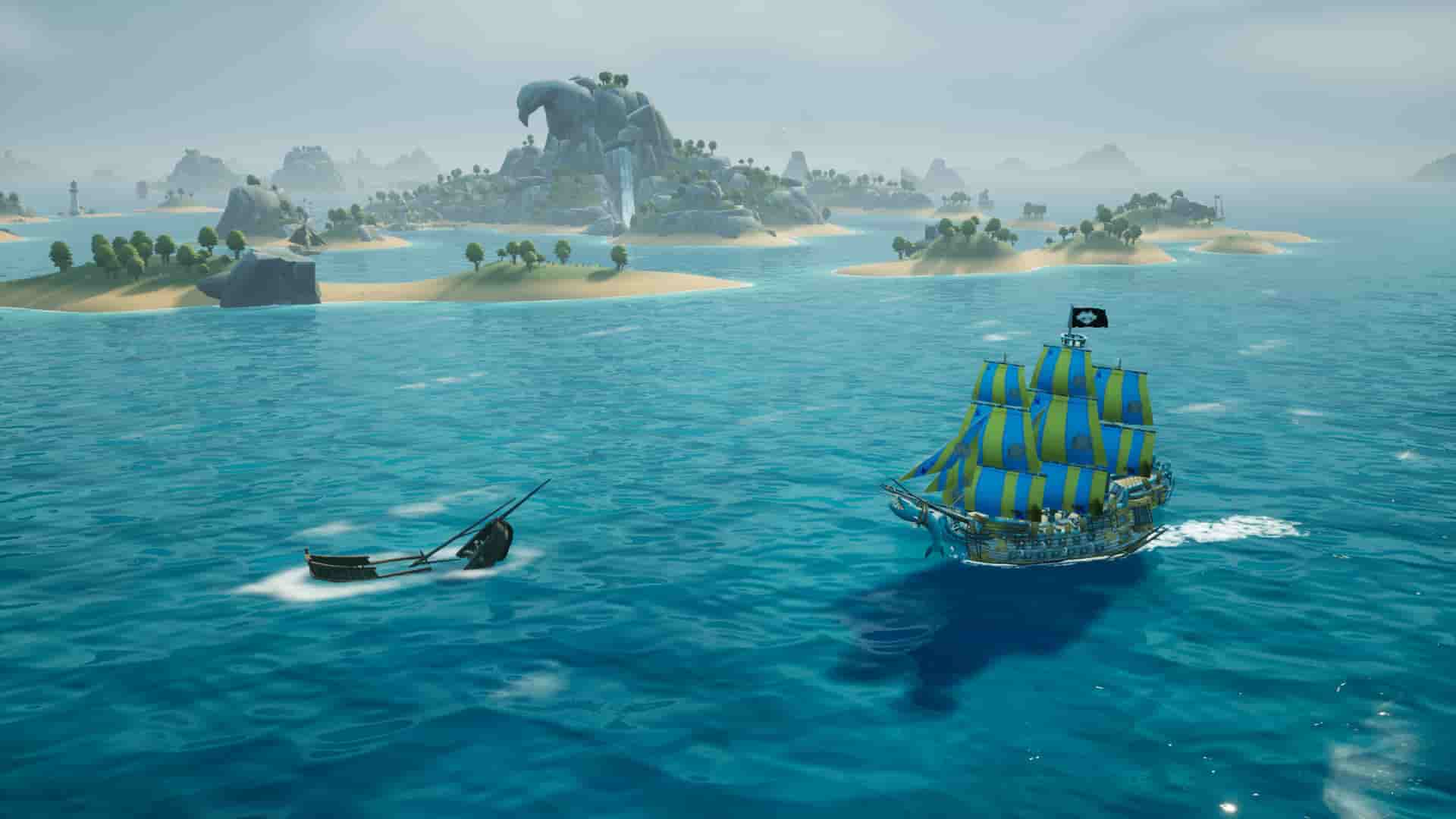 3DClouds and Team17 have announced the King of Seas, the pirate-flavoured RPG in development for PS4, PC, Nintendo Switch and Xbox One, has been delayed to May 2021. The game was originally pencilled in for launch in February.

The newly-secured publishing deal with Team17 will provide additional resources for 3DClouds to further enhance the overall quality of the game, in addition to adding extra languages into the mix, such as German, French, Spanish, and Simplified and Traditional Chinese.

We’re really pleased to be able to come on board with 3D Clouds and help launch King of Seas. The game is already hotly anticipated, and we’re really eager to help enhance it for PC and consoles ready for launch later this spring. 3D Clouds have created a very exciting game in King of Seas.

We are delighted to open up our studio resources here at Team17 to help further enhance what is already a hotly anticipated game and look forward to launching on PC & Consoles later this spring.

King of Seas takes place in a procedurally generated pirate world, with players battling to regain what has been taken from them in ‘fantastic world’ packed with combat, lost islands and treasures. Your ultimate goal is to become the King of all pirates.

King of Seas is scheduled for release in May 2021 for PS4, PC, Nintendo Switch and Xbox One.