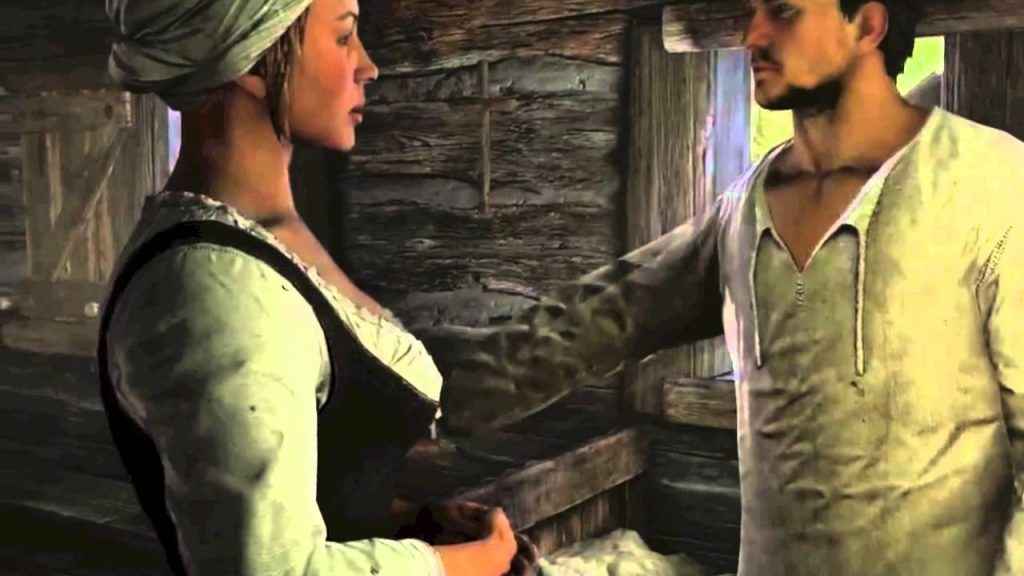 The Kingdom Come Deliverance PS4 trophy list has leaked online ahead of the game's release on 13 February, and there's a curious achievement up for grabs.

If you can remain celibate throughout the game, then you'll grab yourself a bronze trophy. The PS4 trophy is called Virgin and the official description reads: “Stay celibate and complete the entire game as a virgin”.

The temptation to stay celibate is going to be hard for some gamers, as Kingdom Come Deliverance will tease you with love interests. The game has a mature rating, and the official ESRB description it reads:

“The game depicts some nude female characters with exposed buttocks and breasts. Brief cutscenes also depict characters engaging in sexual activity: a nude woman climbing atop a man; a man in the background briefly thrusting against a woman—sexual moaning sounds can be heard”.

Can you restrain yourself, and is it worth it for a bronze trophy?

Judging by the trophy list it looks like there’s a ton of fun achievements up for grabs. You get one for becoming addicted to alcohol, and one called ‘Fatso’ where you have to “Be stuffed to bursting for two days”.

Obviously, there's more to the game than just sex, food and booze! Kingdom Come Deliverance is an action-role playing game for PS4, Xbox One and Windows PC. Set in the medieval kingdom of Bohemia, players will take part in various quests and change the course of the game based on their actions. Alongside a customization system where you can choose different paths, such as a warrior or a thief, and conversations with NPCS will affect relationships.

You can also expect plenty of combat and a need system which requires you to eat, drink and stay healthy throughout the game. Sound intriguing? Check out the Kingdom Come Deliverance launch trailer, and find out what’s coming in the game (hopefully not you) for PS4 Pro owners.