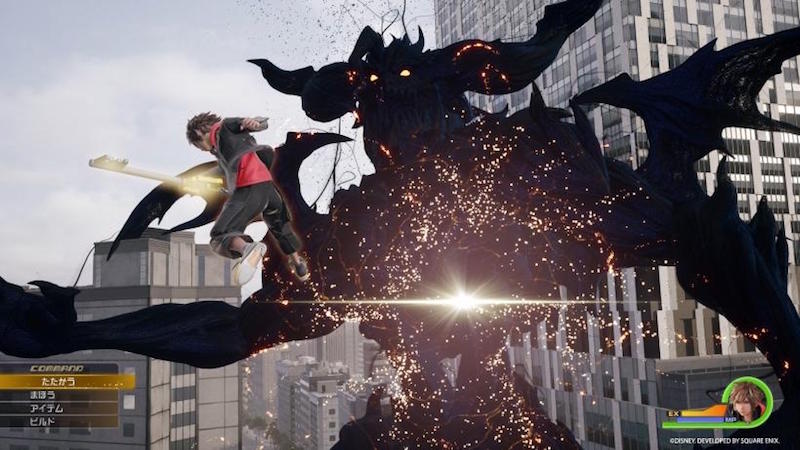 Square Enix‘s Kingdom Hearts IV was reportedly running on the Unreal Engine 4 in its debut gameplay footage over the weekend, but Famitsu claims that it will be upgraded to the UE5 by the time of its release.

The publication states that the footage of Kingdom Hearts IV was running in real-time on UE4, but the full version of the game will utilise the newer Epic Games tech. The development team are reportedly testing the game concurrently with UE5, and the “quality of lighting and detail will be several levels higher” as a result.

Kingdom Hearts IV is purportedly in development at Square Enix’s Osaka-based studio, which is the same team responsible for the previous entry in the franchise.

The series’ director, Tetsuya Nomura, revealed during the 20th anniversary event that he had the choice of making Kingdom Hearts IV or a full game based on the Verum Rex game seen in KH3. He ultimately plumped for the former, as he wanted to continue Sora’s story.

Kingdom Hearts IV is still a long way off at this point, and Nomura-san has said it will be a while before we hear anything more on the game. Meanwhile, it’s been heavily rumored that Final Fantasy 9 Remake could be on the cards in wake of KH4’s reveal.