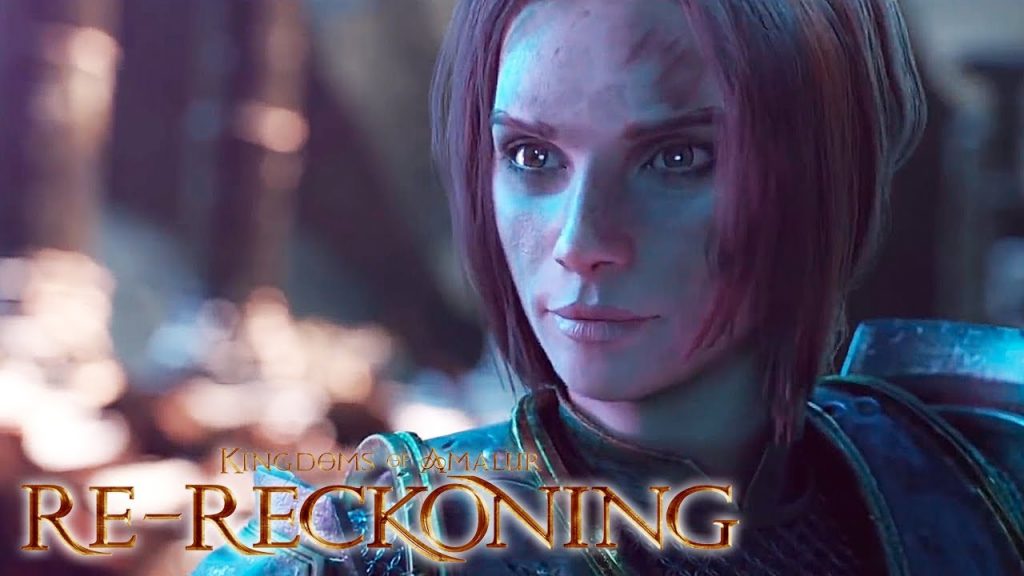 The Kingdoms of Amalur: Re-Reckoning file size has been revealed via a listing on the Xbox Store, giving us a good indication of how much it’ll weigh in on PS4. According to the list, the game eats up 29.97GB on Xbox One, which is considerably larger than the original version of the game.

Kingdoms of Amalur: Re-Reckoning is scheduled for release on PS4, PC and Xbox One on September 8, and is an expanded version of the original Kingdoms of Amalur: Reckoning. The re-release features enhanced visuals and refined gameplay, as well as including all available DLC such as Teeth of Naros to Legend of Dead Kel.

Check out the blurb below:

Uncover the secrets of Amalur, from the vibrant city of Rathir to the vast region of Dalentarth to the grim dungeons of the Brigand Hall Caverns. Rescue a world torn apart by a vicious war and control the keys to immortality as the first warrior ever to be resurrected from the grips of death.