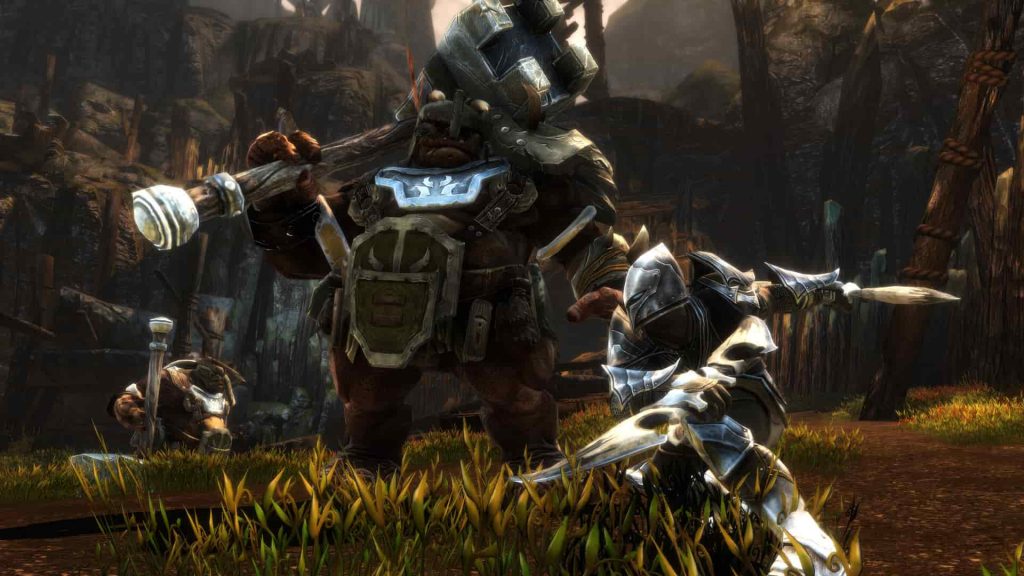 THQ Nordic has unwrapped a fantasy-flavoured batch of Kingdoms of Amalur: Re-Reckoning update 1.05 patch notes for you to digest. The update is now live for the PS4 and PC versions of the game, with the Xbox One update arriving at a later date.