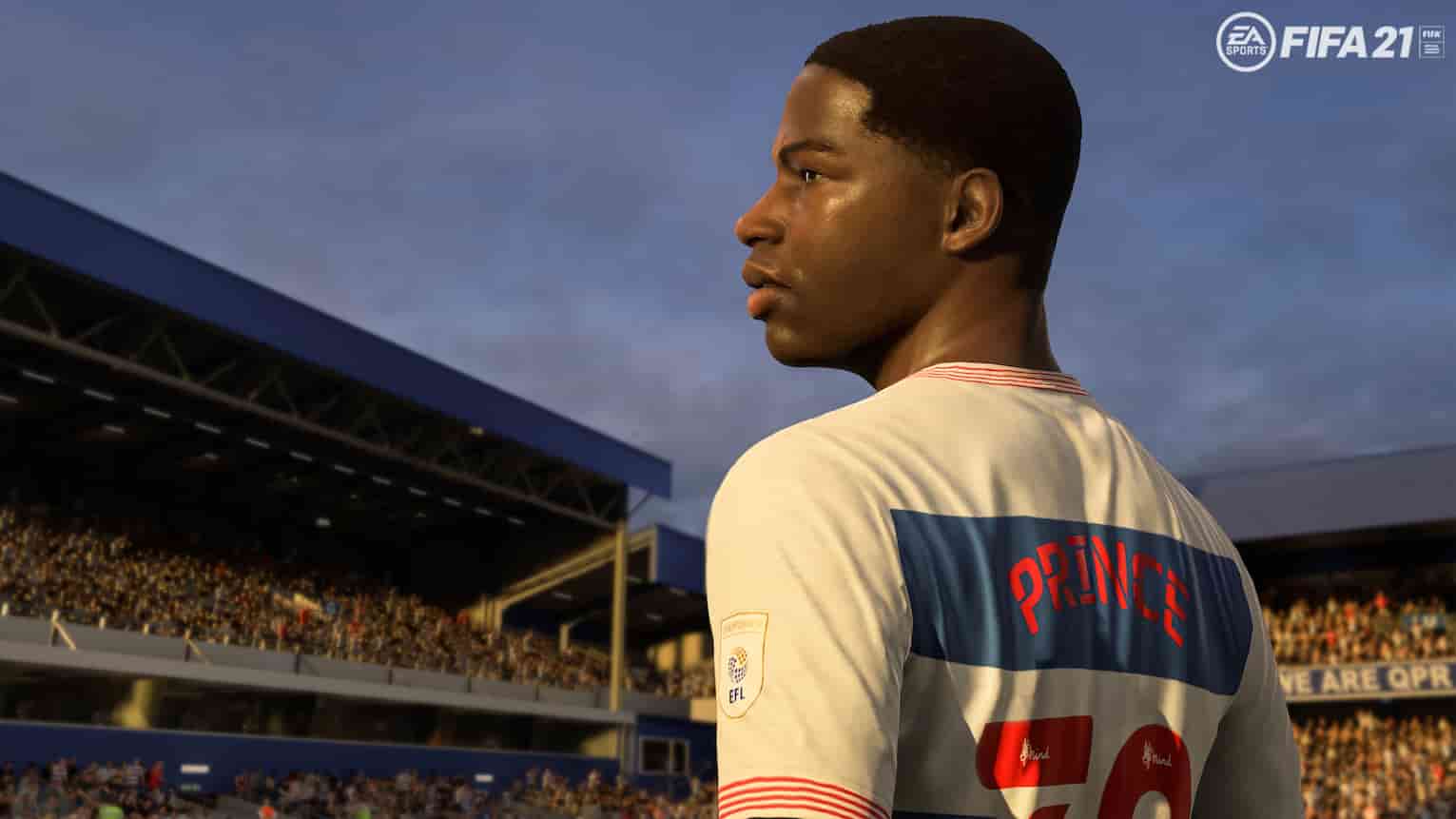 FIFA 21 has immortalised Kiyan Prince, a talented footballer who was tragically murdered back in 2006 while attempting to break up a fight in school.

Prince was only 15 years old when he was stabbed to death, and at the time had been playing for Queens Park Rangers. Now, Prince has been added to FIFA 21’s QPR squad as a 30-year-old, immortalising him as the ‘professional footballer he should have been.’

The game’s developer worked closely with Prince’s family and friends to develop his in-game appearance, while discussions with his former teammates and coaches were used to develop his on-pitch characteristics and style of play.

I want my son to be remembered not for the tragedy of his death but for the triumph of his achievements. Through this campaign my hope is that the world finally gets to glimpse Kiyan’s incredible potential fulfilled. We get to honour his talent. And, hopefully, we can inspire other kids to honour their own talent too – whatever their own strengths might be.

Players can access Kiyan Prince in FIFA 21’s Kick-Off and career modes for PS5, PS4, Xbox Series X/S and Xbox One from tomorrow.