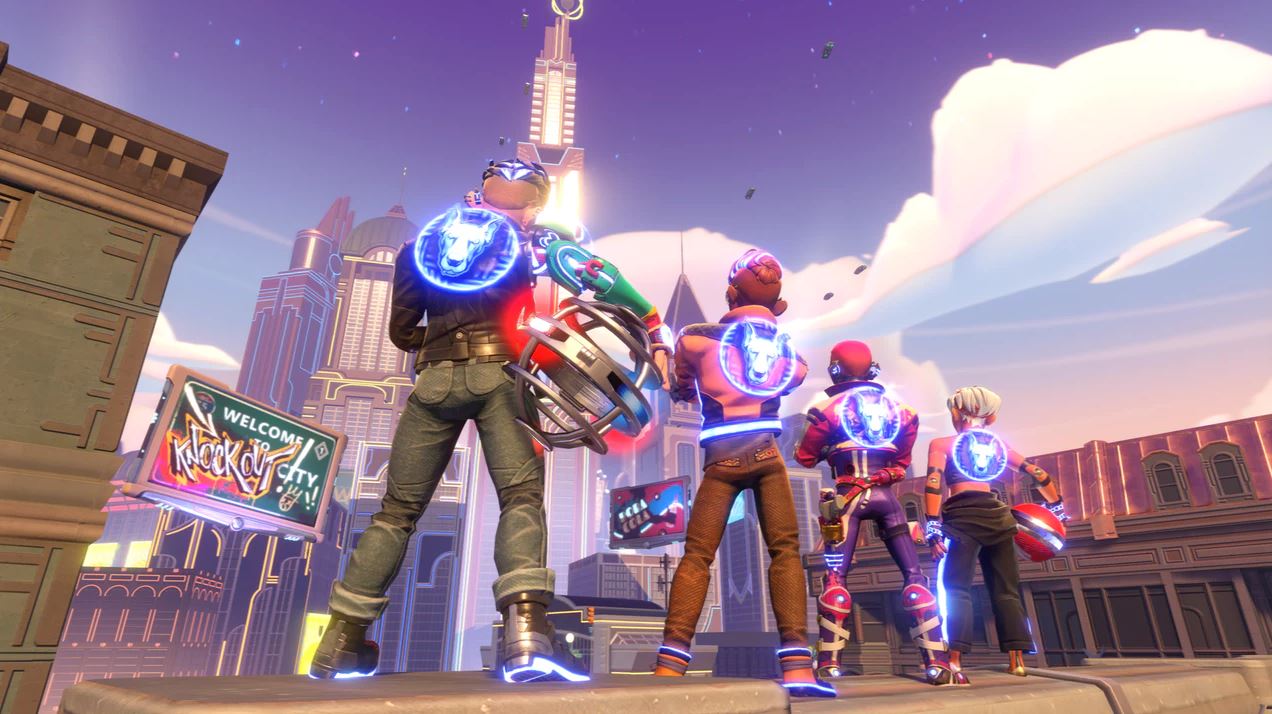 Velan Studios‘ upcoming Knockout City has revealed all the details about its Open Beta which is set to take place this weekend, including the start time, content, and modes you can expect.

Everyone will be able to play this beta and cross-play will be enabled so you can play with anyone no matter what platform they are on. On top of that, you can even move between those platforms thanks to the inclusion of cross-progression.

The open beta will include the Moon, Cage, and Bomb balls from the closed beta, alongside the Rooftop Rumble, Concussion Yard, and Knockabout Roundabout maps. In this new beta, the Sniper Ball has been added, along with the Back Alley Brawl map. 1v1 Face-Off and Diamond Dash playlists will also be available.

The full lineup of modes and times when each one is active are as follows:

The beta is now available to preload and those who participate will get access to the two exclusive rewards below in the full game. 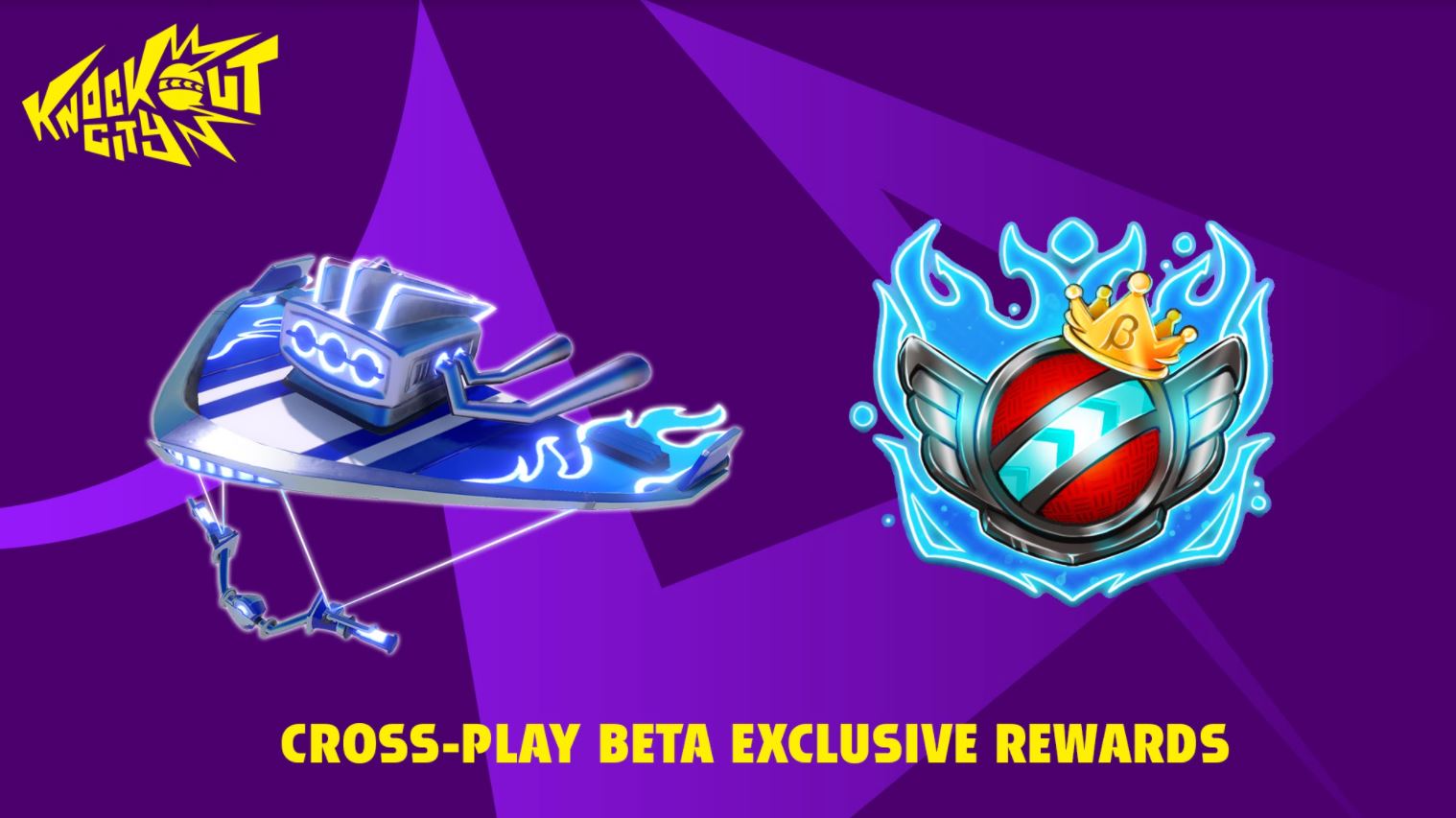 Knockout City was announced earlier this year for PS4 and we got the chance to go hands-on with the game and enjoyed what we played. You can read our impressions of the game here.

Knockout City is available for PS4 on May 21, 2021, and is playable on PS5 via backwards compatibility.