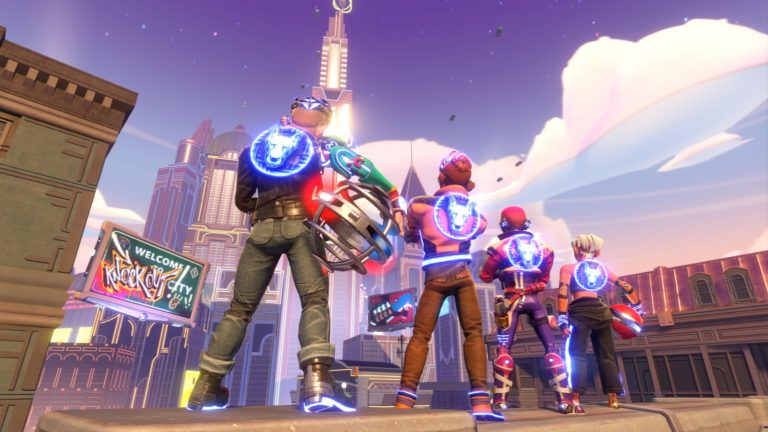 Velan Studio has lifted the wraps off the full list of Knockout City update 3.10 patch notes, which comes packing a number of key additions such as improved matchmaking and a heap of bug fixes. Read up on the full Knockout City patch notes below.