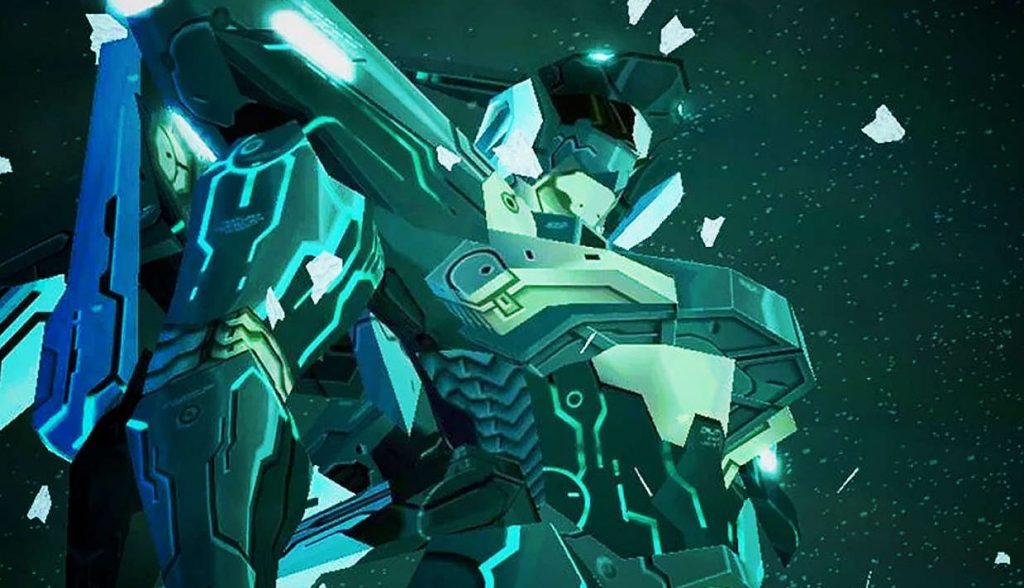 Konami has filed a trademark for Zone of the Enders in both Japan and Europe, leading to speculation that a new game will be announced at TGS 2020 later this month.

The trademark, which was picked up Gematsu, was filed on September 3, just after Konami announced that they will have a Konami Info Show at the aforementioned Tokyo Game Show 2020. Here we could see a new Zone of the Enders game get announced and scheduled for a worldwide release.

The last Zone of the Enders game was ZONE OF THE ENDERS: The 2nd Runner – MARS which released back in September 2018. The game garnered mixed reviews with it currently sitting at a 71 on Metacritic. We reviewed the game back when it released and stated the following “Another great re-release of a fantastic title that is unfortunately held back by the newly added VR mode. As good as the game is, however the package would have been stronger with the addition of the first game.” You can read our review of the game here.

A Zone of the Enders trademark has been refiled by Konami.