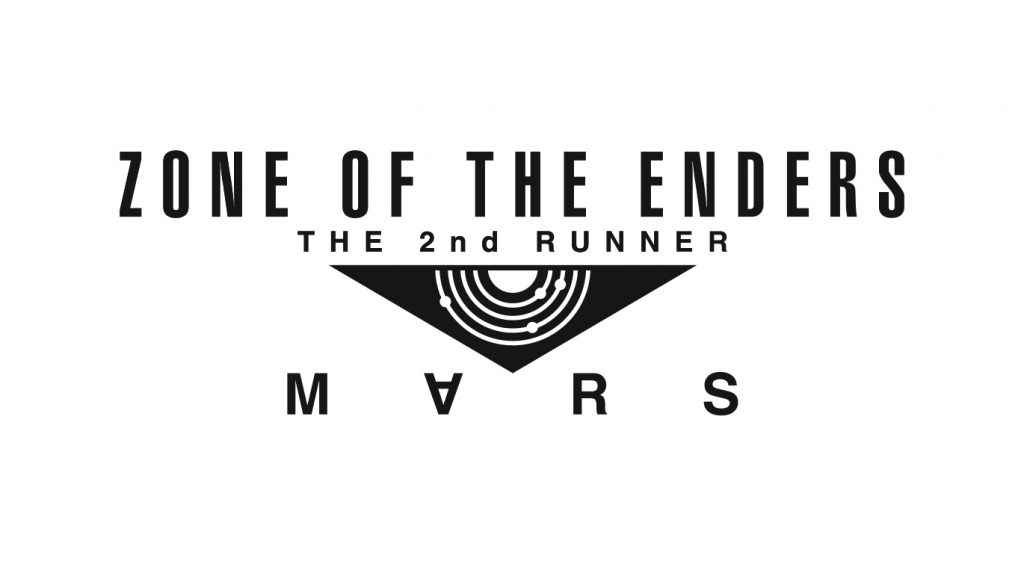 This isn’t the first time the franchise has gotten a remaster as a HD collection was released back on the PlayStation 3 which included the first and second game. This release on the other hand, has had a bit more in the way of features added to it rather than just being a visually upscaled effort.

Welcome back to the orbital frame

The story in The 2nd Runner follows Dingo, a miner working on the frozen moon Callisto that orbits the planet Jupiter. It isn’t long before the moon is attacked by a special unit called BAHRAM and Dingo discovers the orbital frame Jehuty inside a hidden base. Naturally, he takes control of it to save his comrades from the forces of BAHRAM and off we go.

As it is, the story in The 2nd Runner is actually pretty good and features some returning characters from the first title. The scenes themselves are very Metal Gear-like, with camera cuts that will instantly remind you of the Hideo Kojima’s work even though he didn’t direct the title himself. You’ll even get the same codec like conversations for some of the cutscenes, too.

One thing that bothered me about the original game was the bad lip-syncing during the anime cutscenes. Those lip-syncing issues are unfortunately kept intact in Mars much like they were in the previous PS3 HD remaster. I wish they would have taken the time to fix the issue, because even though it’s nice to keep the purity of the title intact, it’s ultimately way too noticeable and very distracting.

Zone of the Enders 2 was renowned for having great combat and this is an aspect of its design which persists in this release. The fast melee combat transitions incredibly well into the long range combat and it flows as smooth as butter, while using the sub weapons also feels natural as if its just single button to press in a middle of a attack combination.

Another great and much needed improvement in MARS is the Pro controller configuration. Changing just a few buttons around makes the combat so much easier and the use of sub-weapons which can now be changed during gameplay using the d-pad, whereas previously changing sub-weapons was only done after accessing the games menu.

Another much needed addition is a mini-map accessed by the press of the d-pad that reveals health and enemies in your vicinity. It’s a nice addition but one that I didn’t use often as there is just too much to pay attention too on the screen already.

The VR mode is of course a first-person affair where you sit in the cockpit and experience the game through Dingo’s perspective. At first it sounds like a great idea but in execution not so much.

As I started the VR mode, I was prompted to play on the easiest difficulty setting. At first I thought it was just so that I can get used to the audiovisual sensation of VR but I quickly found out that if I played on a harder difficulty I would probably brake my VR headset.

The problem with VR in Zone of the Enders: The 2nd Runner is that the game is simply just too fast for the VR experience. Because Zone of the Enders is primarily a melee combat game, the sheer speed of it makes melee combat in VR an unsatisfying mess. Quite simply you just don’t know what the heck is going on.

When melee attacking the camera just moves right into the enemy which means you can’t even see your own attacks – what’s even worse you just can’t see where enemies are half the time who might be attacking you.

Normally there is a ring around Jehuty that tells you of any incoming attacks, in VR however you have to pay attention to a simplistic holographic display to see where the threat is going to come from. Trust me; it’s almost impossible to pay attention to both what is in front of you and a hologram constantly moving around on your side.

For the most part The 2nd Runner is the same, if not better game as a stand alone title. It’s just unfortunate that the biggest addition to the PS4 version is also its weakest. Ultimately, I feel like the inclusion of a newly mastered version of the first Zone of the Enders would have been a better addition then the disappointing VR mode we have here.

Zone of the Enders: The 2nd Runner: MARS from Konami is now available on PS4 and PC.

Another great re-release of a fantastic title that is unfortunately held back by the newly added VR mode. As good as the game is, however the package would have been stronger with the addition of the first game,

Zone of the Enders: The 2nd Runner: MARS