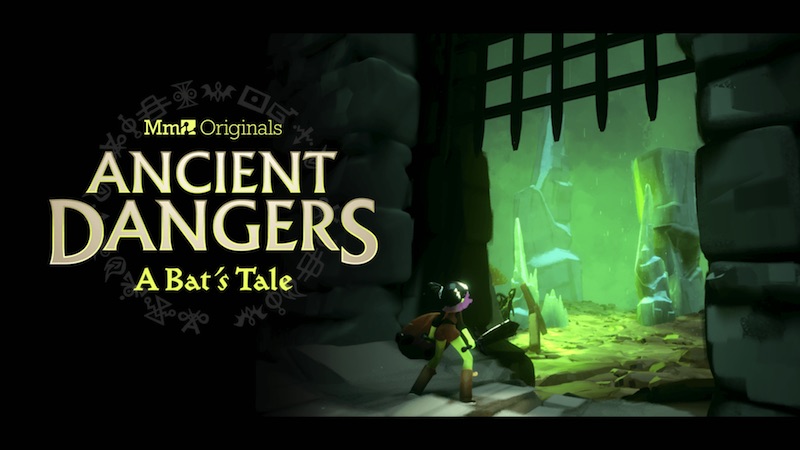 Media Molecule has announced that Dreams update 2.35 & Dreams update 2.36 patch notes, which arrives with a wealth of new content, including a new game from the team in the shape of Ancient Dangers: A Bat’s Tale.

Read up on the latest Dreams patch notes below.

Ancient Dangers: A Bat’s Tale is a brand-new game from the team at Media Molecule. A challenging, dungeon-diving, combat-driven adventure that can be played solo or with a friend via local co-op.

You’ll play as Scoria, accompanied by Gabbro, as they set off on a journey to retrieve the fabled snozzleaf, to put a stop to Granny Orc’s snores! Along the way you’re accompanied by Herb the Bat, and tasked with taking on a gang of nefarious dragons!

Outside of inviting you to set high-scores, slay nasty dragons and collect treasure, Ancient Dangers: A Bat’s Tale includes:

Here’s how it works…

Follower, Look At Rotator, Teleporter, Laser Scope: the tweak will allow you to choose what Tags they detect.

Health Modifier: the tweak will allow you to choose what Health Managers they affect.

Wireless Transmitter: the tweak will allow you to choose what Wireless Receivers will pick up its signal.

Variable Modifier: the tweak will allow you to choose what Variables they affect.

Exclusive Gate: the tweak will let you choose what other Exclusive Gates are part of the same group, in which only one of them can be active at any given time.

For most of these, there are 3 settings to choose…

Everywhere: this is the default, and it means “just find any other gadget of the relevant type”. This is what gadgets currently do without the option.

Here:this means the gadget will only find/affect gadgets which are in the same scope.

Not Here: this means the gadget will only find/affect gadgets which are in a different scope.

What do we mean by scope? You are in another gadget’s scope if:

The gadget is in the world, and you are either in the same group as that gadget, or in a group/microchip that is nested within that gadget’s group.

The gadget is in a microchip, and you are in the same set of microchips, or in the microchip’s group.