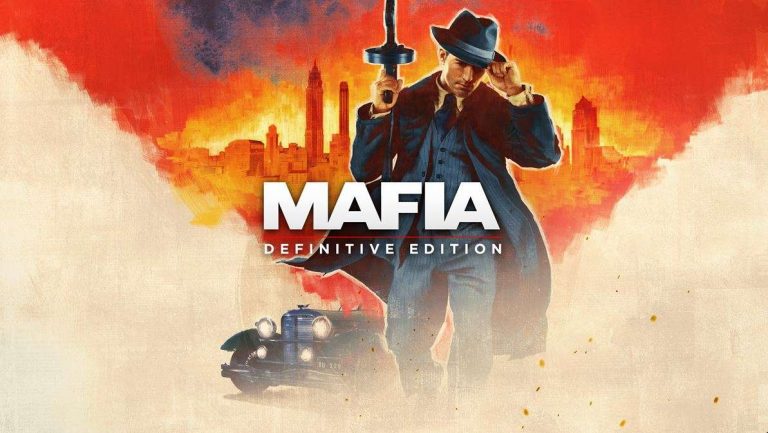 2K and Hanger 13 have polished off a brand new Mafia: Definitive Edition trailer for you to digest, which focuses on the game’s various missions.