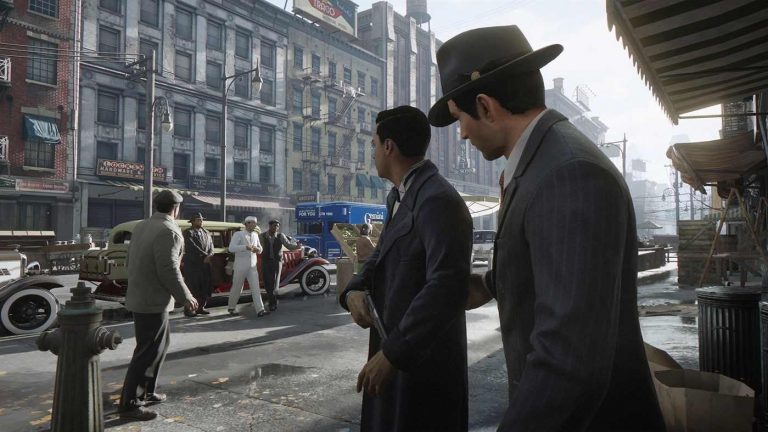 2K and Hanger 13 have lifted the wraps off a new Mafia: Definitive Edition trailer exploring the game’s fully revamped Lost Heaven setting. It’s the first of many bite-sized videos being released in the run-up to the game’s release later this month.

Check out the Mafia: Definitive Edition ‘World of Lost Heaven’ trailer below.