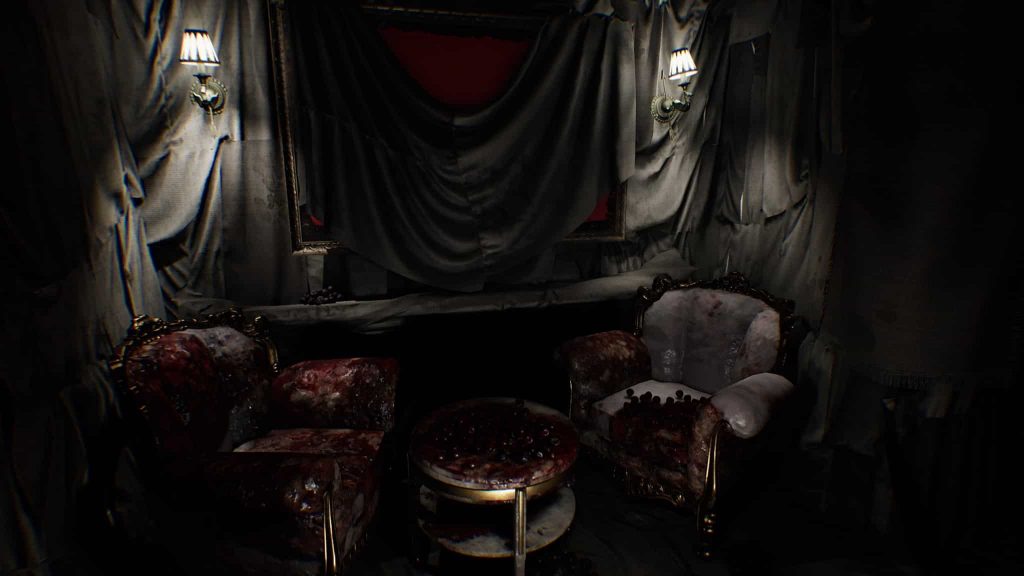 If you’re playing Layers of Fear 2 you might be interested to hear that a patch update will be available from tomorrow.