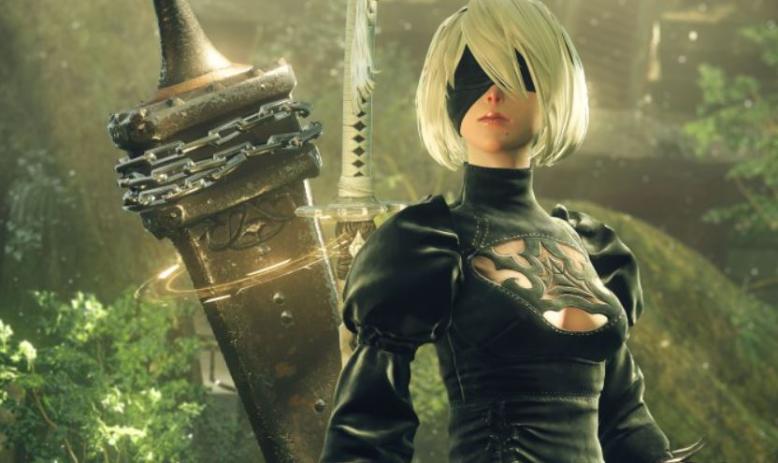 The next batch of Fall Guys skins have leaked online, and it looks like developer Mediatonic is pulling out all the stops, with costumes based on a number of popular franchises in the running including Nier Automata, Tron Legacy and Bomberman.

You can check out a few examples below via YouTuber KrxnkyFG. 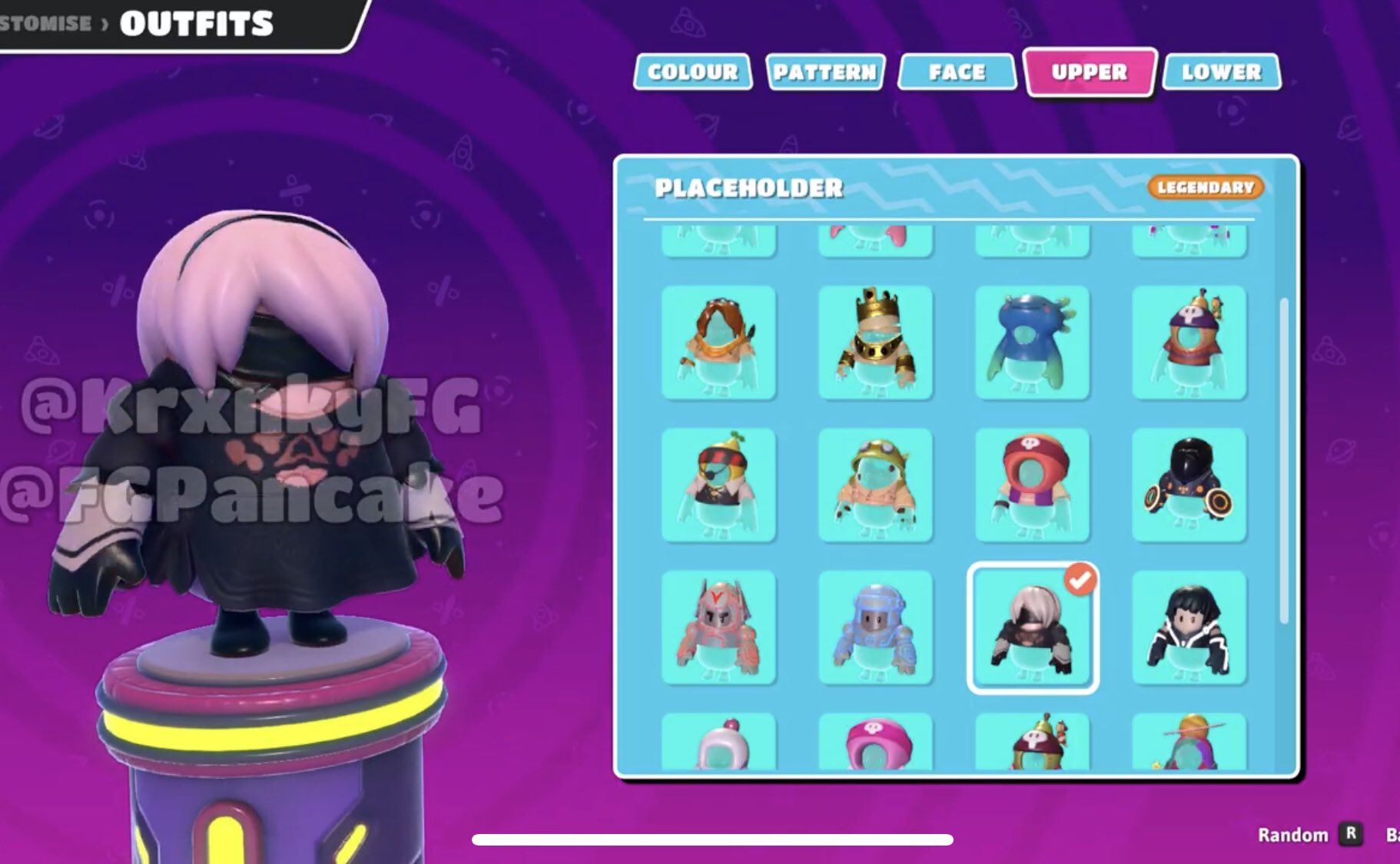 Fall Guys was released for the PS4 and PC in August 2020, and you can read our full review here.

Fall Guys has seen a number of crossover outfits since release, dipping into everything from DOOM to Godzilla and Sonic the Hedgehog. The game itself has proven quite popular, and Mediatonic has kept things ticking over with the release of new seasons that add fresh game modes and other distractions to keep players engaged.

Season 4 of the multiplayer title launched in late March, so expect details on the mid-season update soon enough.