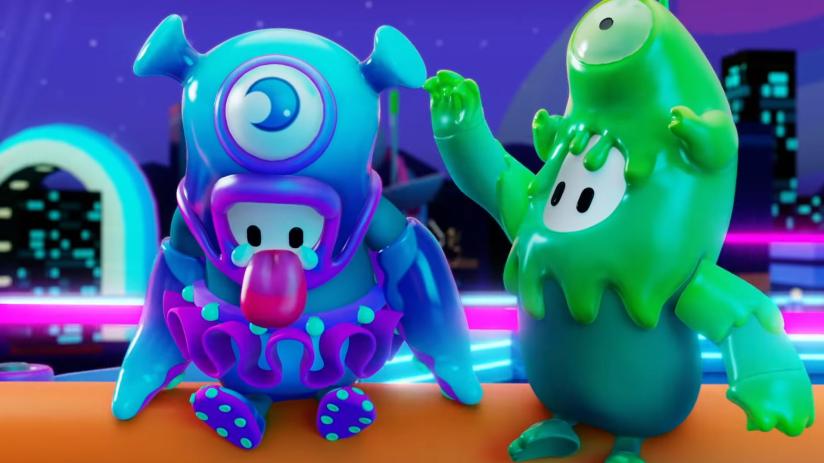 Mediatonic has announced that Fall Guys Season 4 will launch on March 22, and has unleashed neon-soaked cinematic trailer to celebrate the announcement.

As previously released, Fall Guys Season 4 will take on a futuristic tone and offers a wealth of new content to tuck into, including seven new levels. We’ve already gotten a look at one of them in the shape of Skyline Stumble.

Last week, Epic Games, the developer of Fortnite, revealed that it was acquiring Mediatonic and thus adding another major multiplayer effort under its belt.

Fall Guys was released in August 2020 for PS4 and PC, where it quickly established itself as one of the more popular multiplayer titles around. Mediatonic has been keeping things ticking over ever since with new seasons, costumes and collaborations, something which is sure to continue for the foreseeable future.