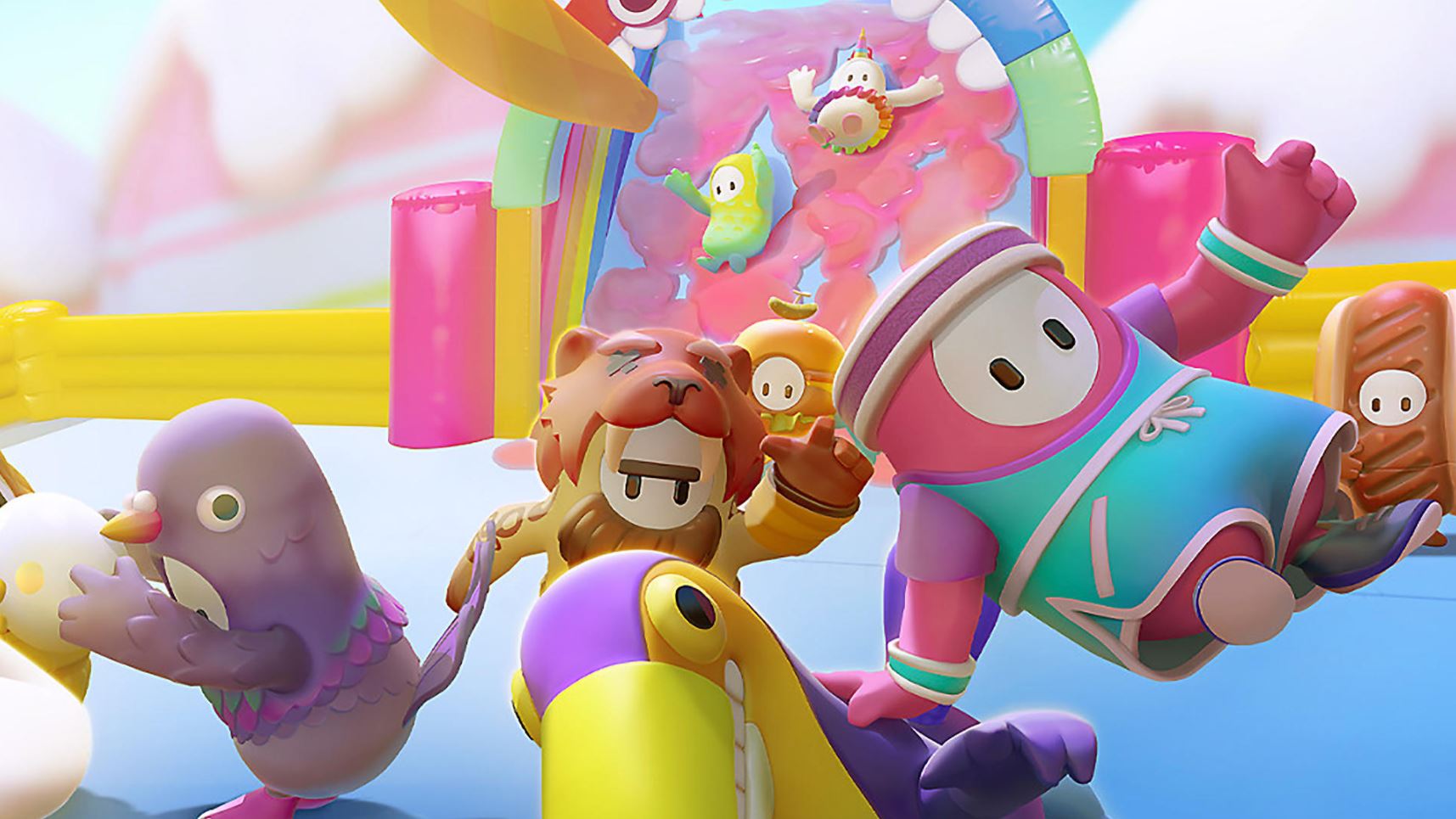 The studio behind Fall Guys, Mediatonic, has announced that they are being acquired by Epic Games. With Epic now owning three of the biggest games on the market, Rocket League, Fortnite, and Fall Guys.

In a blog post, Mediatonic shared that the game will remain on Steam and PS4, alongside coming to Nintendo Switch and Xbox. The game won’t be going free-to-play at the moment, and the team are looking to bring cross-play and squad vs squad modes to the game in the future. Ultimately, nothing will change in the short term for players and Fall Guys will now get more investment via Epic.

Epic will also acquire the parent company of Mediatonic, Tonic Games, which also own Fortitude Games. As for what the future holds, details will likely come later this year.