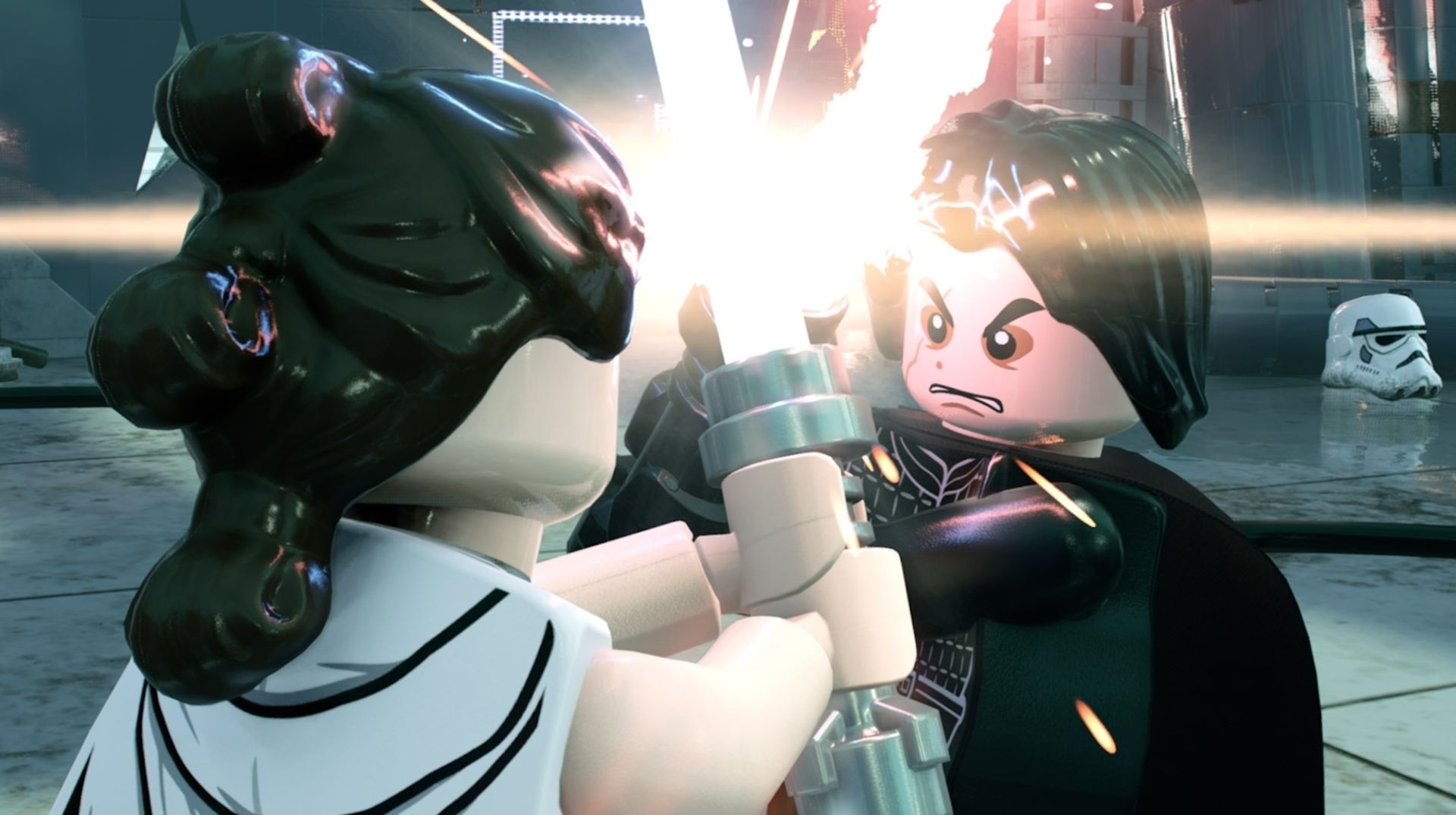 LEGO Group has announced that it will host its inaugural LEGO CON on June 26, and hopefully that means we can expect fresh details on the upcoming LEGO Star Wars: The Skywalker Saga game.

It’s our first EVER official #LEGOCON! 🎉 Join us online on 26 June for an epic show, live from LEGO House! Find out more here: https://t.co/2JrJOQ2MEY pic.twitter.com/IrgNkNs9fW

The livestream will kick off at 5.00pm London Time/12.00pm New York Time and will last for 90 minutes, where fans can expect live entertainment, reveals, behind-the-scenes access and never-tried-before build attempts.

LEGO Star Wars: The Skywalker Saga is currently in development at Traveller’s Tales for PS5, PS4, PC, Nintendo Switch, Xbox Series X/S and Xbox One. The game has yet to attract a release date, but is supposedly on track for 2021.

Originally the game was targeting a Spring 2021 release, but was delayed earlier this year with no new launch date given. The PS5 version of the game will not support ray tracing and a full repertoire of DualSense features at launch, however.