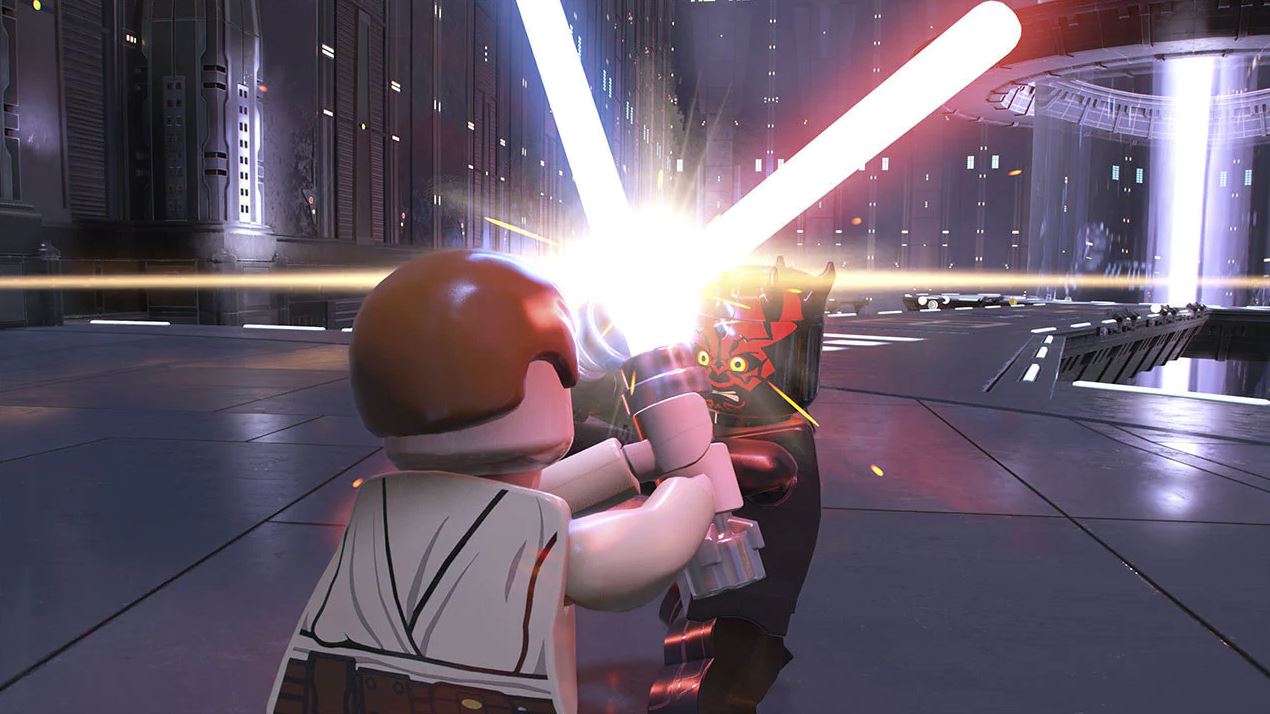 In yet another blow for 2021 games, LEGO Star Wars: The Skywalker Saga has been delayed indefinitely out of its Spring 2021 release window.

Announced on Twitter, TT Games didn’t give a new date for the game, saying that everyone is working hard on the game to make it the best LEGO game yet. But, the studio is “going to need more time to do it.” Therefore, the game won’t hit its Spring release date on PS5 and PS4 and that a new date will be announced as soon as possible.

Whilst disappointing to hear, it is not entirely surprising to us. We haven’t seen anything from the game since last August and we were getting too close to the release window for it to be still coming before June. Hopefully, it hasn’t been delayed too far, sometime later this Summer or early Fall is our guess for when we will actually see it.

Thanks to all our fans for your continued patience. pic.twitter.com/tCDV9Ikftd

The game will have more than 300 playable characters for you to choose from, but the PS5 version won’t have any special features or utilise the console’s hardware in any unique way.

LEGO Star Wars: The Skywalker Saga is set to release for PS5 and PS4.