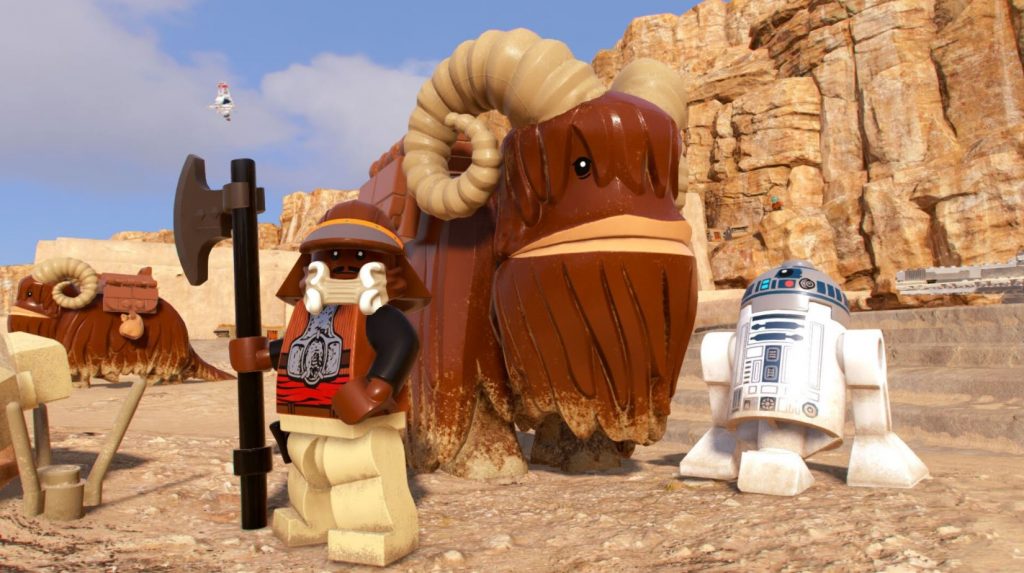 Traveller’s Tales has announced that LEGO: Star Wars The Skywalker Saga will be coming to PS5 in Spring 2021 alongside its PS4 version.

The next-generation release of the game was announced alongside, the first reveal of gameplay today during Gamescom Opening Night Live. The gameplay showcases how the LEGO games are being remade for a new generation and evolved. You can take a look at the gameplay which was released earlier today here.

The game has also been pushed back to Early 2021 on both platforms after originally being announced for a 2020 release back at E3 2019.

LEGO: Star Wars The Skywalker Saga releases for both PS5 and PS4 in Spring 2021.