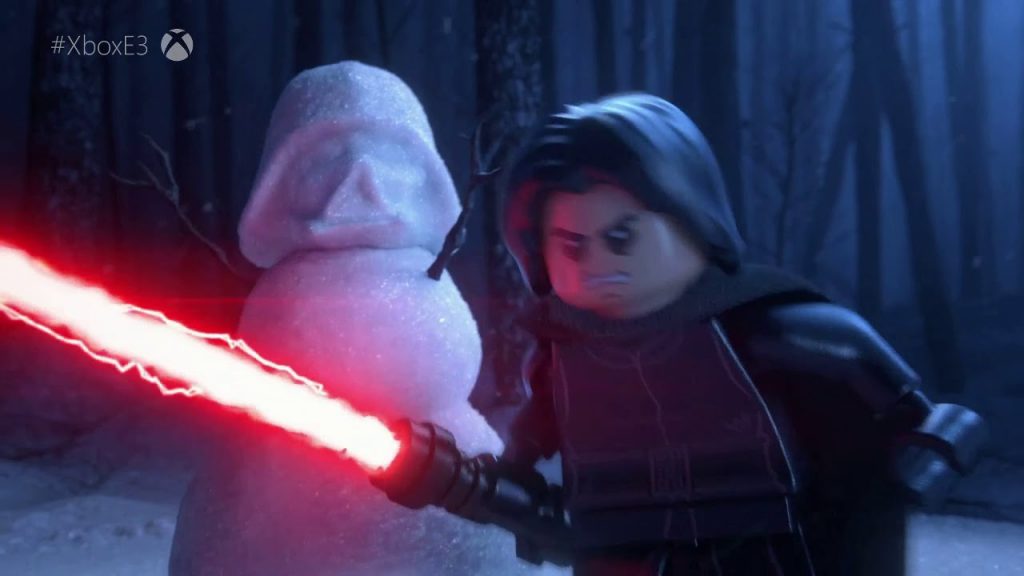 Lucasfilm Games announced LEGO Star Wars: The Skywalker Saga during Microsoft’s E3 2019 press conference earlier today, with the project covering all nine films in the Star Wars film franchise. So, that’s The Phantom Menace, Attack of the Clones, Revenge of the Sith, A New Hope, The Empire Strikes Back, Return of the Jedi, The Force Awakens, The Last Jedi, and The Rise of Skywalker. Phew!

LEGO Star Wars: The Skywalker Saga Is An Epic Tale

As such, it’s currently unconfirmed if the games that were previously released will be spruced up in HD or completely remade from the ground-up for current hardware. Still, we’ll be sure to let you know as soon as we hear something.

It’s a good time to be a Star Wars fan, though. Aside from the new movie this year and The Skywalker Saga in 2020, Respawn will be launching Star Wars Jedi: Fallen Order in November for PS4, PC, and Xbox One, so there’s plenty to get excited about.