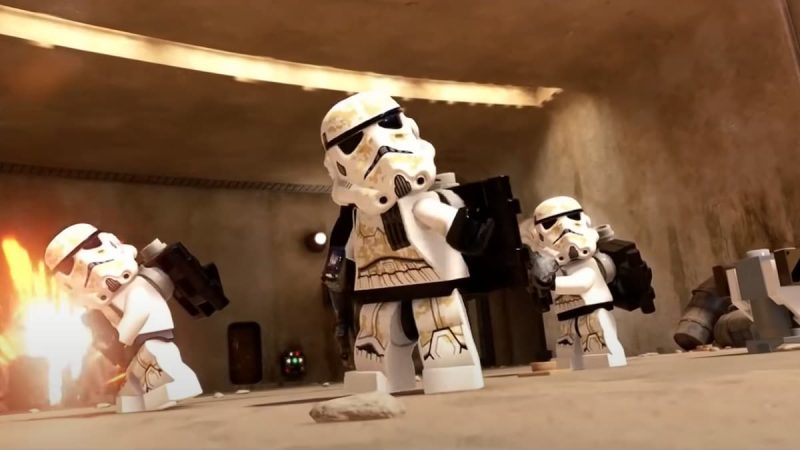 Lego Star Wars: The Skywalker Saga has been a landmark release for TT Games since it launched, as it has gone on to sell better than any LEGO game, ever.

With that, you can bet TT will be supporting it with updates, as it already has done with a number of DLC releases.

An issue during Episode 7 which caused Maz to not appear on Takodana, halting story progress has been fixed, along with an issue in Episode 3 where the left trigger for the level The High Ground wouldn’t appear.

Along with that the four new encounters in Local Space, and another 34 kyber bricks to find.

You can check out the full patch notes for yourself, here.

Numerous fixes to stability, quality, progression and performance issues throughout the title, including fixes for:

If you encounter any bugs during your time with LEGO Star Wars: The Skywalker Saga or are in need of assistance, please select ‘Ask for Help’ at the top of this page or click here to submit a ticket or bug report.