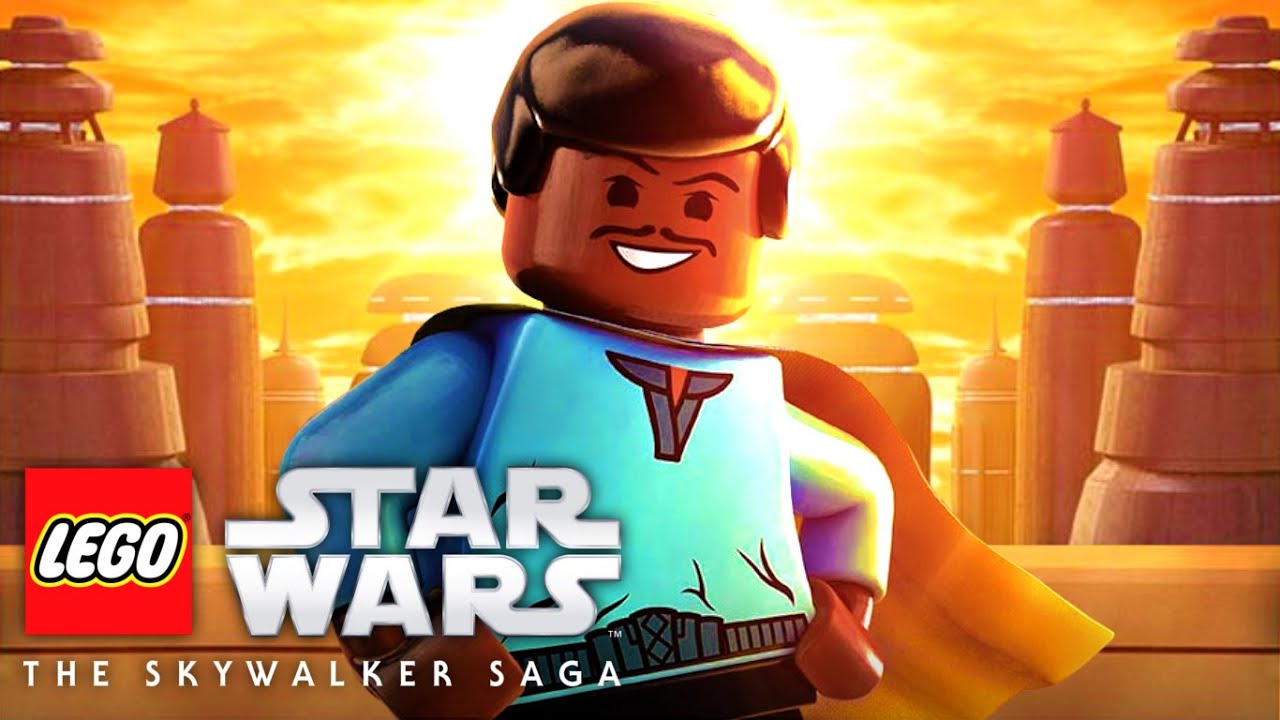 Traveller’s Tales has Force-pushed two new content packs out the door for LEGO Star Wars: The Skywalker Saga, including DLC based on characters from Rogue One: A Star Wars Story.

The Rogue One pack includes seven characters from the film, which takes place before the events of Star Wars Episode IV: A New Hope. They are Jyn Erso, Bodhi Rook, Cassian Andor, K-2SO, Chirrup Imre, Baze Malbus, and Director Krennic. This will set you back £2.49 or you can grab it as part of the Season Pass.

Not your cup of tea? Then how about the Classic Characters Pack, which injects The Skywalker Saga with a shot of nostalgia with the likes of Luke Skywalker, Princess Leia, Han Solo, Darth Vader and Lando Calrissian in classic LEGO designs. Again, it’s £2.49 or comes as part of the Season Pass.

LEGO Star Wars: The Skywalker Saga is out now for PS5, PS4, PC, Nintendo Switch, Xbox Series X/S, and Xbox One. Be sure to have a gander at our review here to see if it was worth the wait.