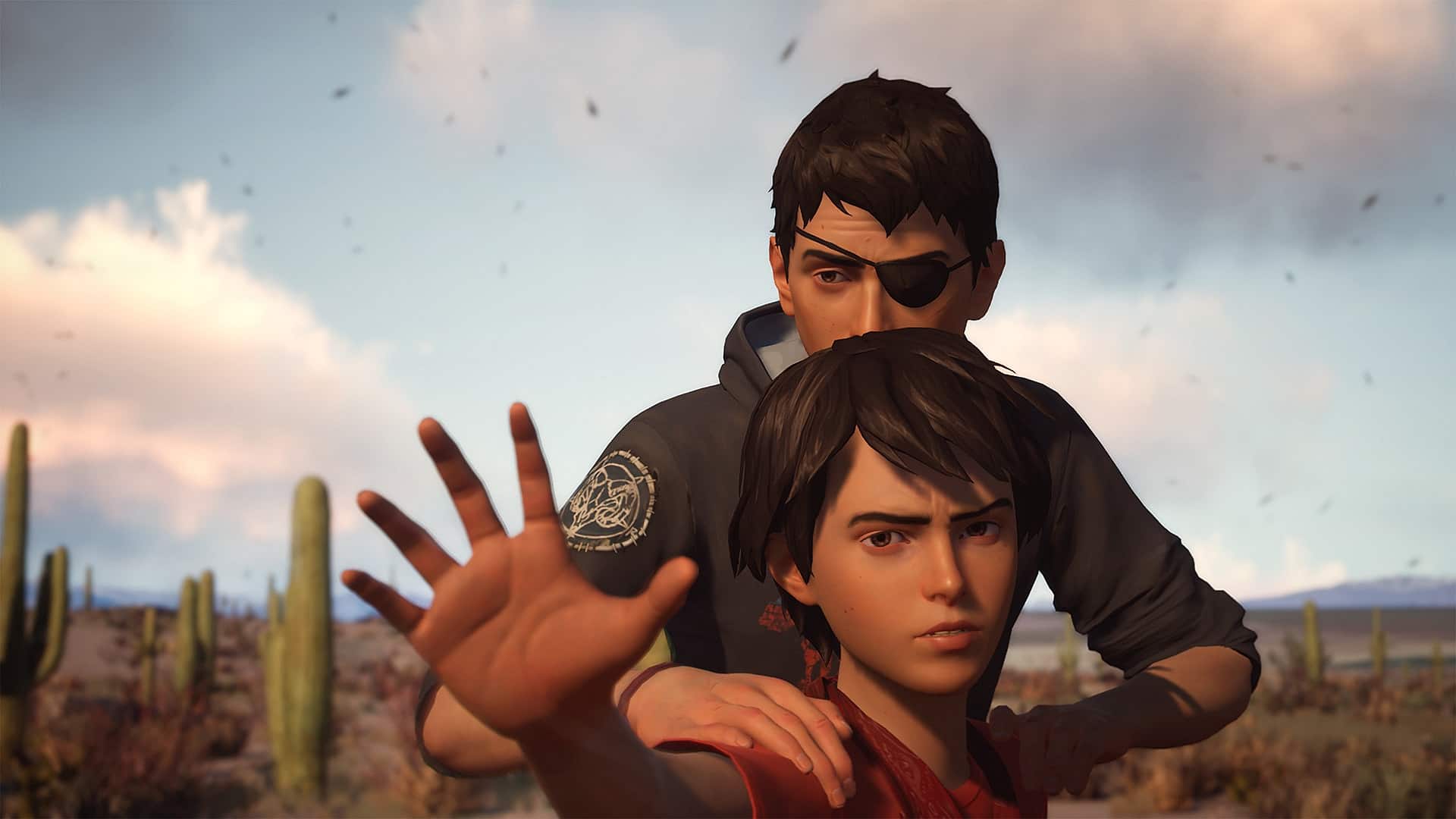 Dontnod Entertainment, the developer behind the Life is Strange franchise, has revealed that it turned down multiple acquisition offers in an effort to remain an independent studio.

Speaking with IGN, Oskar Guilbert, Dontnod’s CEO, revealed the company turned down multiple proposals, saying it was important for them to remain independent.

To be honest, we refused several proposals. There are a lot of people who are interested [in] the game industry and see the game industry as a new El Dorado for investing. But for us, it was really important that the historic shareholders still have the majority, and still can keep the company independent. That’s something really important for us.

Dontnod sold a minority stake to Tencent some months back, but this does not affect the how Dontnod is run on a day-to-day basis. The money from the transaction has allowed the studio to self-publish games.

Dontnod announced last month that it has six projects in the works, five of which will be self-published. One of those games is being worked on is a major title with Focus Home Interactive, and was teased a few years back.