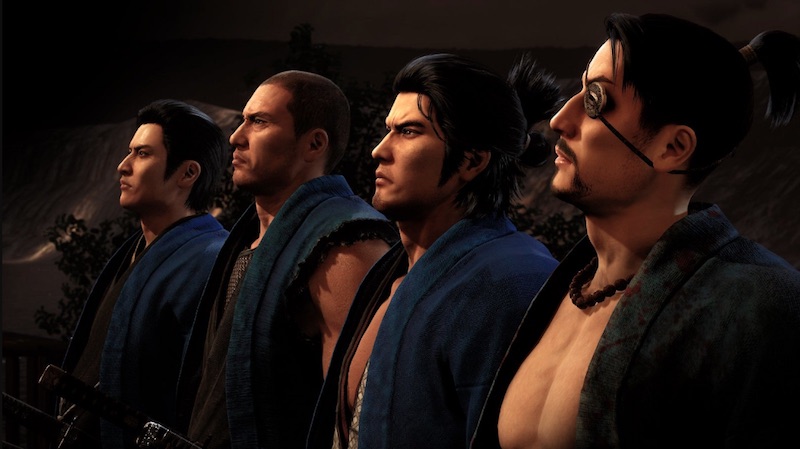 Ryu Ga Gotoku Studio has released a quick vide for Like A Dragon: Ishin, offering a glimpse at one of the game’s more heartwarming side stories as protagonist Ryoma sheathes his sword and spends some time looking after a farm.

This side quest will see Ryoma putting his culinary skills to the test by preparing meals and harvesting crops, as well as caring for cats and dogs.

Another Life sees Ryoma temporarily sheathe his sword in exchange for life on the farm. Gather food using traditional methods and put your culinary skills to the test in this relaxing and heart-warming side story.#LikeaDragonIshin pic.twitter.com/bOfdmPP90m

Like A Dragon Ishin is scheduled for release on PS4, PS5, PC, Xbox Series X/S and Xbox One on February 21, 2023. The original version of the game was released back in 2014 for PS3 and PS4 in Japan only, and this version of the game has been completely rebuilt for modern platforms.

We went hands-on with Like A Dragon Ishin back at the Tokyo Game Show in September, so be sure to read our impressions here.