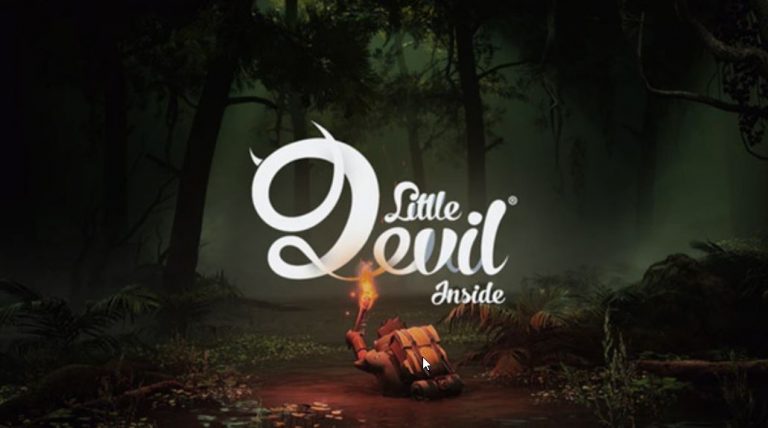 Update 16/01/21 15:00 – Sony has now removed the July 2021 release window for Little Devil Inside from its CES presentation on YouTube. You can read more about the story here.

Original Story – Speaking during its CES 2021 presentation, Sony Interactive Entertainment revealed that Little Devil Inside will be released in July 2021. The game is due for release PS5, PS4, PC, Xbox Series X/S, Xbox One and Nintendo Switch.

The console maker confirmed release windows for a number of key titles during CES, as well as reiterating that Horizon: Forbidden West and Ratchet and Clank: Rift Apart will indeed still make their 2021 launch window.

Little Devil Inside is currently in development at Neostream Interactive, and take the form of a 3D action-RPG where players will have to juggle numerous gameplay elements including survival, combat and exploration. The game is set across multiple environments featuring various conditions, such as a desert, snow, forest, mountains and swampland among others.

Playable in both single-player and cooperative modes, Little Devil Inside sees players following the professional and personal lives of explorers hunting for monsters and supernatural occurrences during a world inspired by the look and feel of the 19th century.

Little Devil Inside is due out in July 2021.