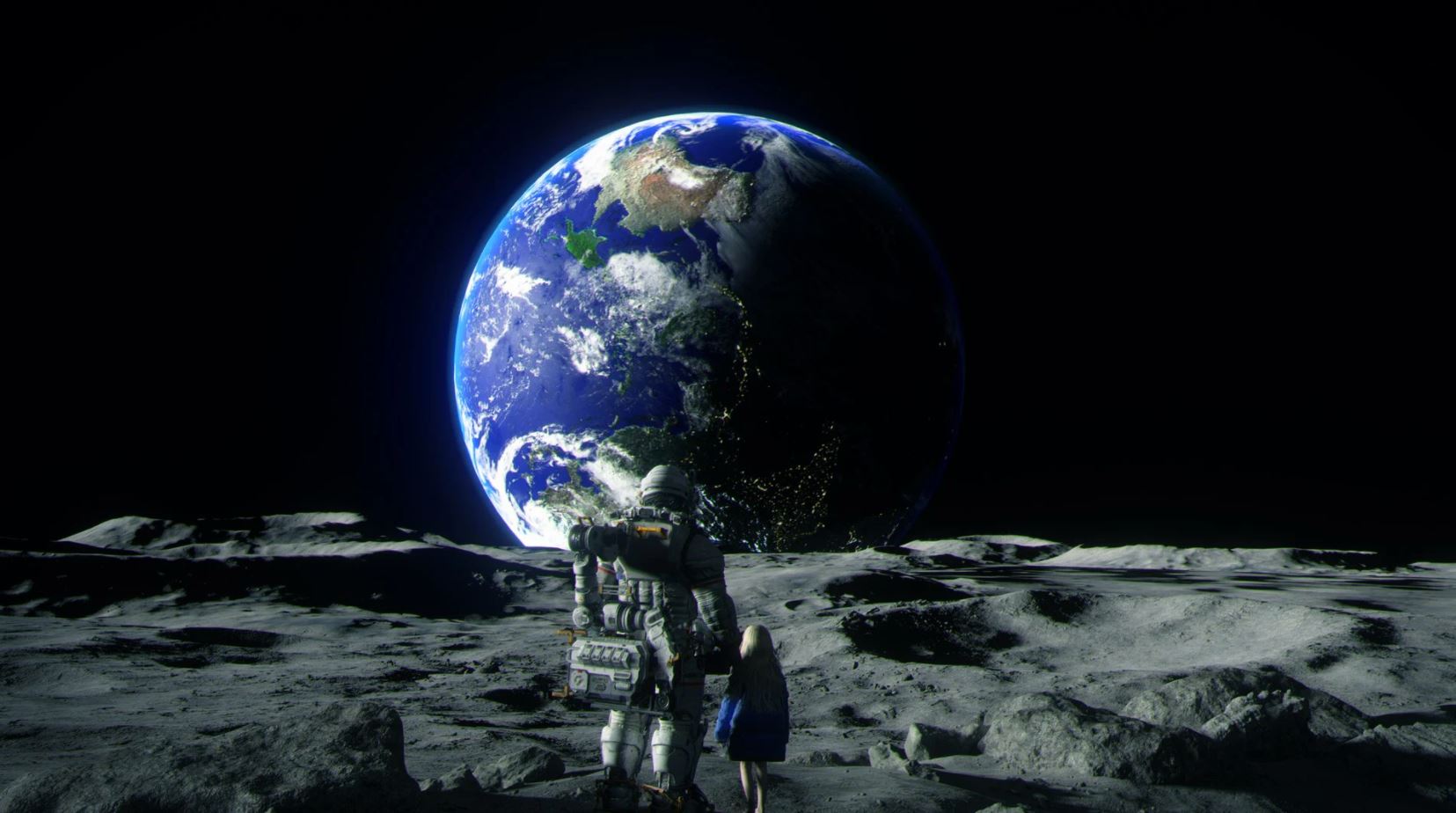 Sony has removed the release windows for third party PS5 games from its CES 2021 trailer and presentation, spotted by Gematsu. These dates were revealed earlier this week when their presentation aired live but are now gone from the archived version.

These included dates for big titles like Project Athia and Pragmata, as well as release dates for much-anticipated indie games like Kena: Bridge of Spirits and Stray. First party release windows still remain in the trailer and all were known about beforehand.

Sony Corp's YouTube upload of CES 2021 PS5 segment removed all the third-party release dates from the end card of the trailer: https://t.co/XbbuRcxTQ9

So, what do you think? Are these release dates and windows true or do you think this was just an error on Sony’s part. Or are they internal dates set by the publishers? Let us know your thoughts.