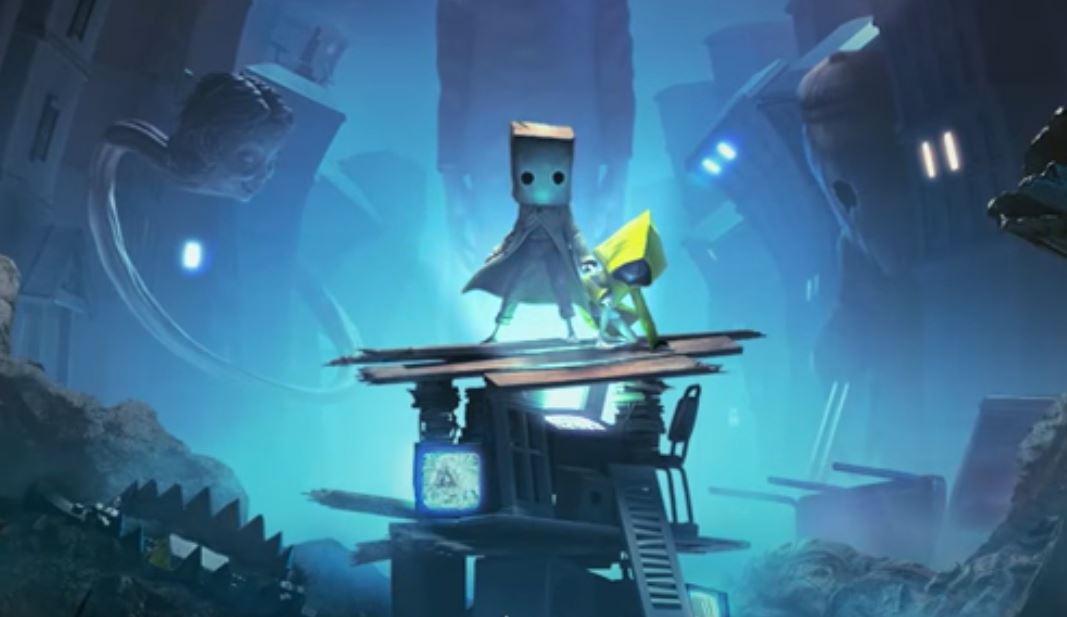 As Mono, a young boy lost in a nightmarish world that has been distorted by the signal emanating from some far off tower, Little Nightmares II will prove immediately familiar to those who have sampled the unsavory delights of the first game. Viewed from a three dimensional, side-on perspective, players must guide Mono through a series of increasingly grimdark environments in order to escape the horrors that lurk around every corner. 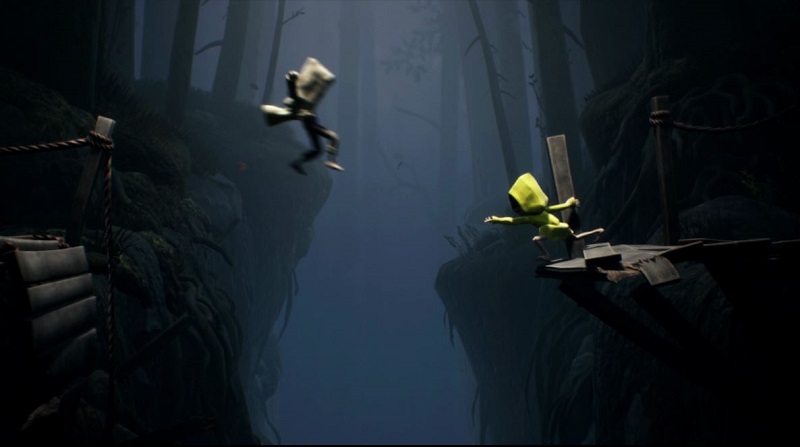 In the relatively small portion of Little Nightmares II that I was able to get to grips with, the sequel unfolds in what appears to be the sort of rundown mental asylum that you might expect to see in the likes of Silent Hill or Resident Evil. With constantly flickering lights casting shadows great and small across the scene and with all manner of blood stains, buzzing flies, scarred walls and more besides, Tarsier Studios have done a delectably grand job in fashioning an all-new setting steeped in foreboding.

Where Little Nightmares II distances itself somewhat from the usual schlocky asylum setting however, is in the dread denizens which pack out its various halls, rooms and gore-smeared operating tables. Instead of living and breathing people, this facility is stuffed with mannequins which each display varying levels of decay and poor condition.

Where things become especially terrifying though, is in how these seemingly empty vessels react to Mono. Deathly still for the most part, the asylum mannequins can spring to un-life at a moment’s notice, jerking towards you with creaking, failing limbs and a deathly gait in a bid to emulate the life that their long since broken façade attempted to accomplish many years ago. 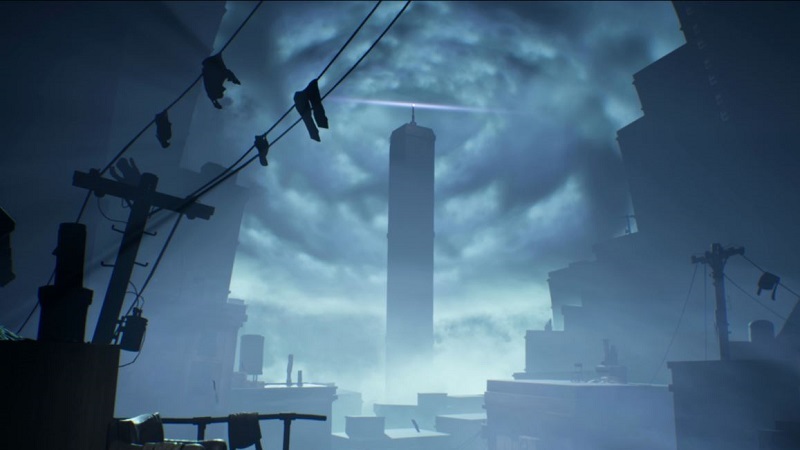 Elevating the cut-it-with-a-knife atmosphere further still is the fact that these mannequins essentially freeze themselves into place whenever Mono shines his trusty torch at them. As you might well expect, Tarsier Studios plays with this mechanic rather fiendishly, with more than one scene showcasing our protagonist in flight of a veritable onrushing flood of destroyed faces, shattered torsos and snapped limbs. Little Nightmares II is terrifying.

Beyond the seemingly omnipresent mechanic of being chased by all manner of horrors (and having to use a sledgehammer to smash a detached, rampaging mannequin hand), Little Nightmares II embraces the puzzle solving gameplay of the first game with aplomb. While item fetching remains a keystone of Little Nightmare II’s puzzles, an emphasis also remains on exploring each room and scene in order to ascertain the way forward.

In one example, I found myself being relentlessly pursued by the aforementioned separated limb and couldn’t immediately see a way forward. As it turns out, a slow camera pan to the ceiling of the room revealed a series of stacked, climbable shelves which in turn led to a vent which I could crawl through. Again like its predecessor, Little Nightmares II wants players to think with their eyes as much as the grey matter sloshing around inside their skulls. 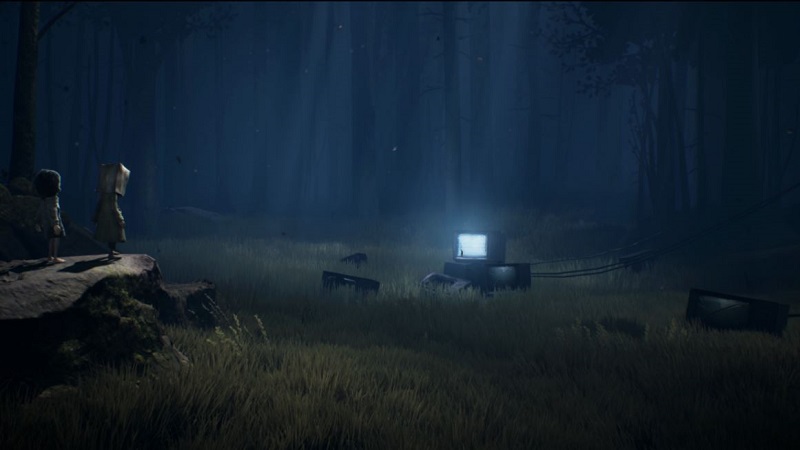 My only real complaint at this juncture is that controlling Mono isn’t quite as effortless as it needs to be. Jumping and pulling yourself up onto platforms is controlled by two different buttons and is hardly ideal when you’re being pursued by a small army of murder mannequins. Elsewhere, the general level of responsiveness feels just a smidge lower than I would like, too. That said, there’s still plenty of time (nearly four months) between now and release, so hopefully these issues will be ironed out in due course.

As it is though and based on this somewhat narrow sample, Little Nightmares II looks set to build upon the terrifying foundation of the previous game with a seeming excess of grim style, foreboding atmosphere and barrage of brain and eye tickling conundrums to solve.

Oh and did I mention that Little Nightmares II was horrifying?