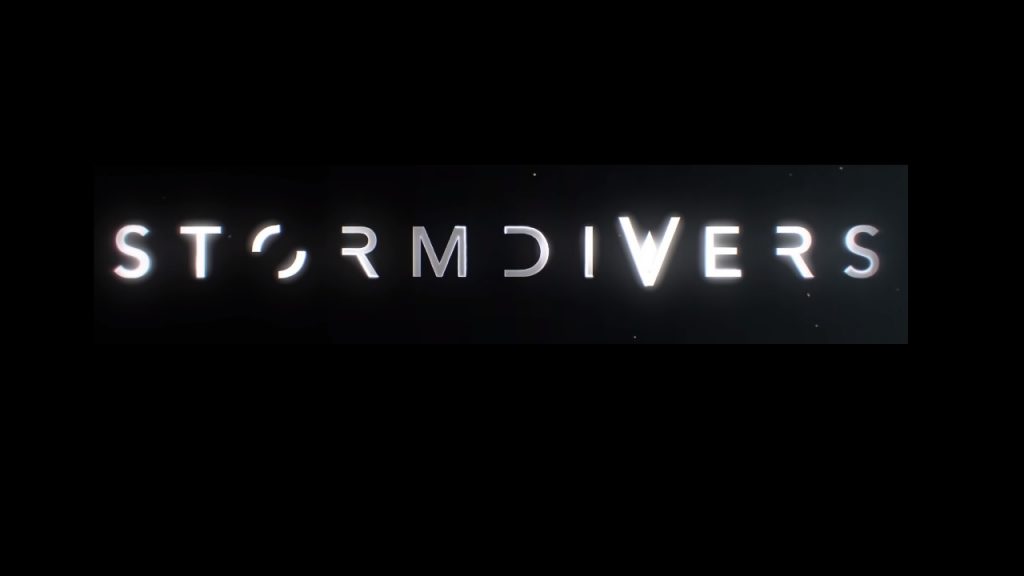 Every week we’ll be doing a feature on a game that we’re looking forward to here at PSU. Chiefly, these games will tend to be upcoming titles that haven’t been given a lot of press, and as such, we quickly go about breaking down what the game is about and what we’re looking forward to about it. This week, we’ll be taking a look at Stormdivers from Housemarque, the developers behind titles such as Resogun and Alienation.

Stormdivers – What is it about?

A brand new entry in the Battle Royale genre, Stormdivers is a sci-fi shooter effort that has players firing down onto planets with a view to scooping up gear and blasting their foes to pieces with whatever comes to hand. So far so Battle Royale then, but this being a Housemarque product means that Stormdivers does things a little differently.

Viewed from the third person perspective, Stormdivers introduces a range of fast-paced and frankly insane features that help to separate it from its brethren and also marks a massive departure for Housemarque’s usual arcade shooter stomping grounds.

The extensive experience that Housemarque has had with crafting fast-paced arcade shooters is not lost on Stormdivers, with much of the Finnish developer’s penchant for that genre bleeding through into its latest effort.

Not just any old regular Battle Royale title, Stormdivers introduces a number of crazy features to keep things fresh. Ranging from super-powered dashes, jetpack flight, invisibility to a range of natural phenomena which must be dealt with such as rip-roaring tornados and electrical storms, Stormdivers looks set to very much provide one of the most chaotic takes on the Battle Royale genre to date.

Another aspect of Stormdivers that arguably cements itself as a Housemarque effort is the absolute bounty of particle effects that the game boasts. From explosions that rain down sparks upon the battlefield, to forked lighting and massive rotating hurricanes that spew debris in all directions, Stormdivers looks to be as much an evolution of Housemarque’s classic output as it is a homage.

TL;DR – Stormdivers is basically the Battle Royale genre married to superheroes who carry massive guns in a world where Mother Nature seemingly hates everything and everyone. We cannot wait.

Stormdivers – When does it come out?

As yet, Stormdivers does not have a release date – though it is expected to release sometime this year. Expect to hear a release date soon as the game has been subject to a number of beta tests on PC, suggesting that we won’t have to wait too much longer to hear something solid.

Until then, you can catch the latest trailer for Stormdivers below.