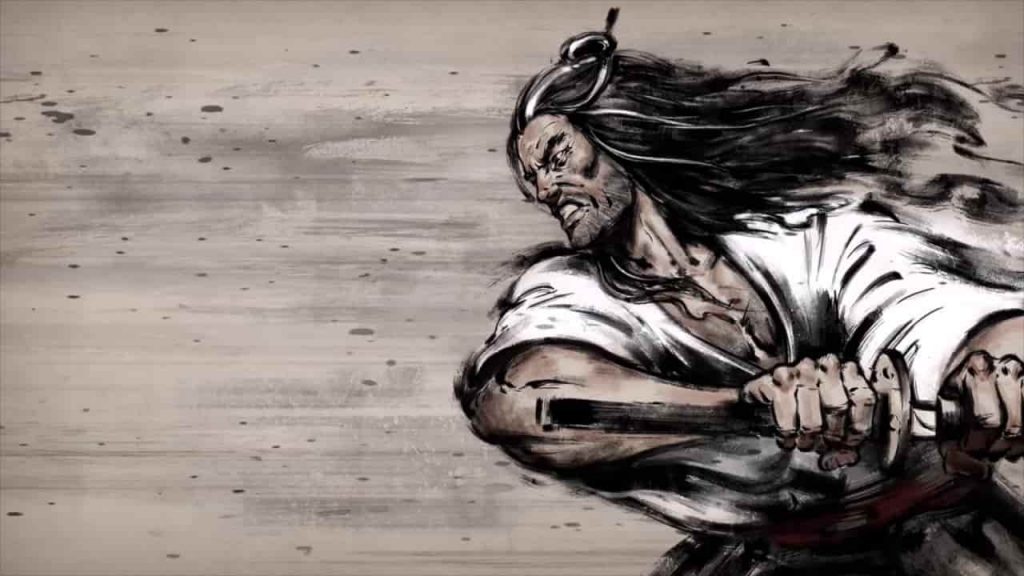 Every week we’ll be doing a feature on a game that we’re looking forward to here at PSU. Chiefly, these games will tend to be upcoming titles that haven’t been given a lot of press, and as such, we quickly go about breaking down what the game is about and what we’re looking forward to about it. This week, we’ll be taking a look at Tale of Ronin from indie studio Dead Mage.

Tale of Ronin – What is it about?

A meditation on the human side of being a Samurai, Tale of Ronin casts players as the titular Ronin – a masterless warrior who must wander a land that combines historical, Edo-era townships and rural landscapes with Japanese mythology.

An open-world RPG in the truest sense, Tale of Ronin presents players with a massive world to explore and an equally sizeable range of quests and situations to take on – all of which can be solved in a number of different ways.

More than just a roaming RPG, Tale of Ronin really zeroes in on the notion of emotion and honour, with those two cornerstones affecting everything you do and in turn, being affected by every decision that you make.

Tale of Ronin – What do we like about it?

Even at this relatively early juncture, there’s a lot to like about Tale of Ronin. The world itself is evocative – a seeming pitch-perfect blur of history and fantasy, fans of Samurai tales will likely find much to enjoy in Tale of Ronin’s sprawling realms.

When it comes down to the fighting side of things (as it most certainly will from time to time), Tale of Ronin employs a neatly presented turn-based system where players leverage different fighting styles, abilities and skills to vanquish their foes in combat.

Should you end up being detached from your mortal coil, Tale of Ronin does something very interesting here too. Known as the Sekai System, upon death, the world doesn’t reset itself but instead continues on with your new Ronin having to deal with the fallout created by the decisions made by their predecessor. Quite how far such decisions are felt from one playthrough to the next remain shrouded in mystery, but just the mere concept of this system has us salivating.

Visually too, Tale of Ronin is quite the knockout. With characters, backgrounds and menus that are drawn in the traditional Sumi-e art style, Tale of Ronin possesses a gorgeously inky veneer that makes it look akin to a drawing or painting from a time long in the past. In short, we simply cannot wait for Tale of Ronin; if only because you can never really have enough open-world, Sumi-e styled Samurai RPGs really, can you?

Tale of Ronin – When does it come out?

As yet, Tale of Ronin does not have a release date. However given the fact that developer Dead Mage has been deep in development on the game for well over two years now, we’re expecting to hear something resembling a release date sooner rather than later.

Until then, you can catch the latest trailer for Tale of Ronin below.