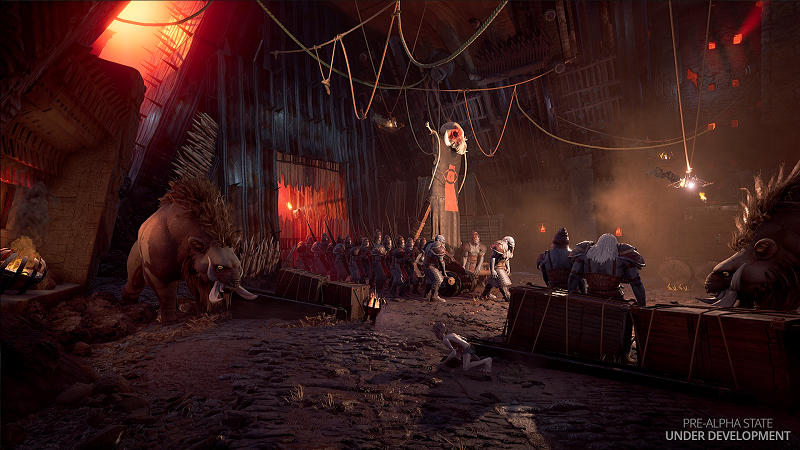 Daedalic Entertainment has just shown off their upcoming title Lord Of The Rings: Gollum during The 2021 Game Awards. The teaser finally showed us a proper look at Gollum and how he deals with Smeagol, while also showing us some of the stealth action we can expect.

We see Gollum take down a few unlucky orcs with a clever lava bath, while simply bashing another one over the head for a more traditional kill. It’s altogether still a very small teaser, but it does open up the game a little bit more. For example, we now know that using your environment to your advantage is going to be key to your survival.

You can check out the trailer for Lord Of The Rings: Gollum for yourself, here:

The last time we saw The Lord Of The Rings: Gollum was during the Nacon Connect event earlier this year, so it’s nice to see it once again so soon. Hopefully we’ll finally be moving towards the point where we have a defined release date.