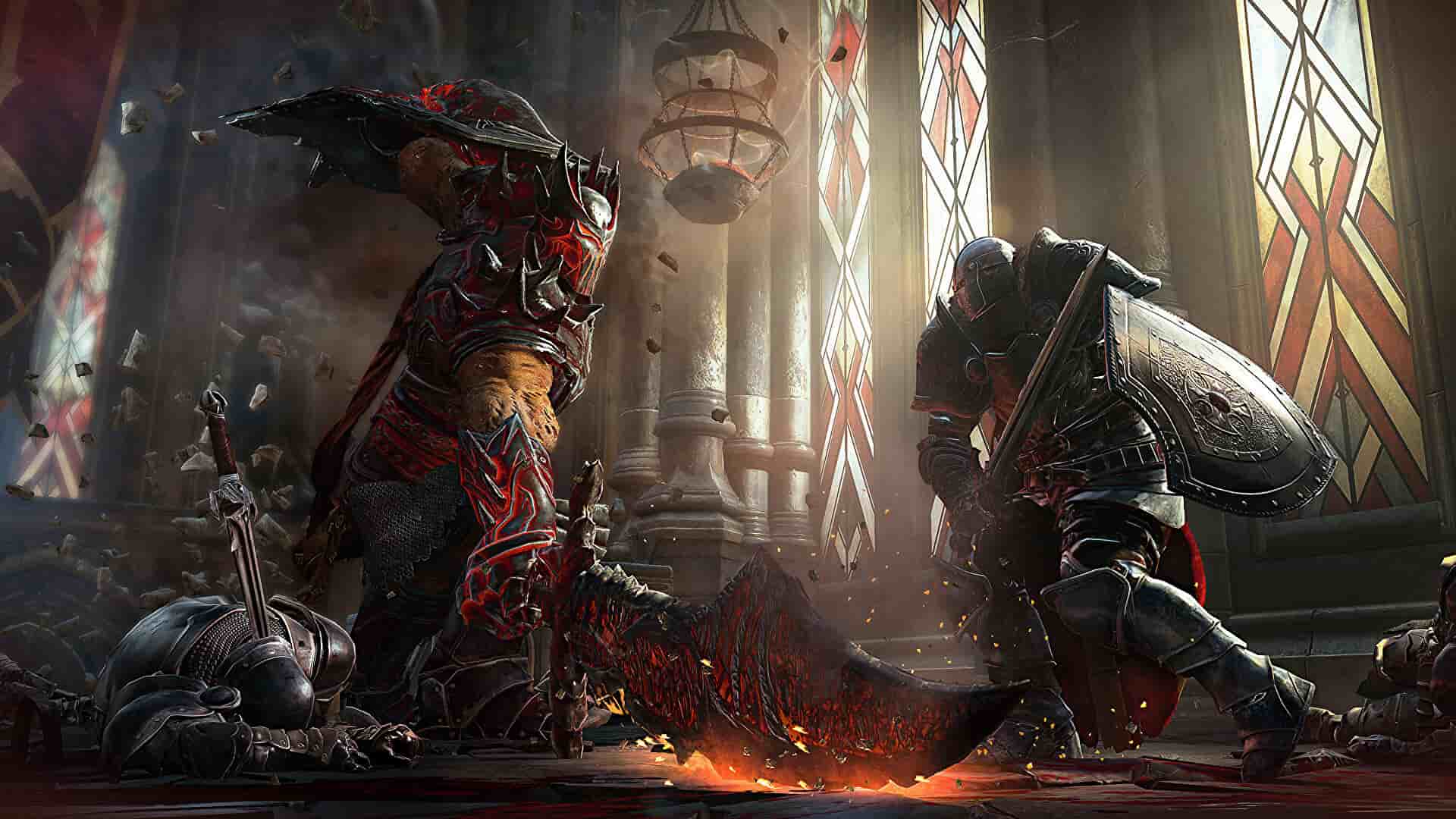 The long-delayed Lords of the Fallen 2 will launch in 2023 for PS5 and Xbox Series X/S, CI Games has announced.

The game has had a length development cycle peppered by numerous setbacks, and was originally announced in 2014. At that point, CI Games had targeted a 2017 release for Lords of the Fallen 2, but original developer Defiant Games was replaced by Hexworks in 2020, at which point it move to new-generation consoles.

Lords of the Fallen 2 is CI Games’ “largest ever project” and will a fully priced game at launch, but the studio did not clarify if this meant $59.99 or $69.99.

With the original entry garnering a player base of over 10 million players, it is vitally important that we re-engage this audience with the upcoming entry, while also capitalizing on the significant expansion of the action-RPG genre since the original’s release. Lords of the Fallen 2 will encompass a range of significant upgrades, including a new dark-fantasy aesthetic in keeping with the prevailing action-RPG tone, alongside a fully revised, more challenging combat system.

Lords of the Fallen was released in 2014 for PS4, PC, and Xbox One. You can read our full review here.