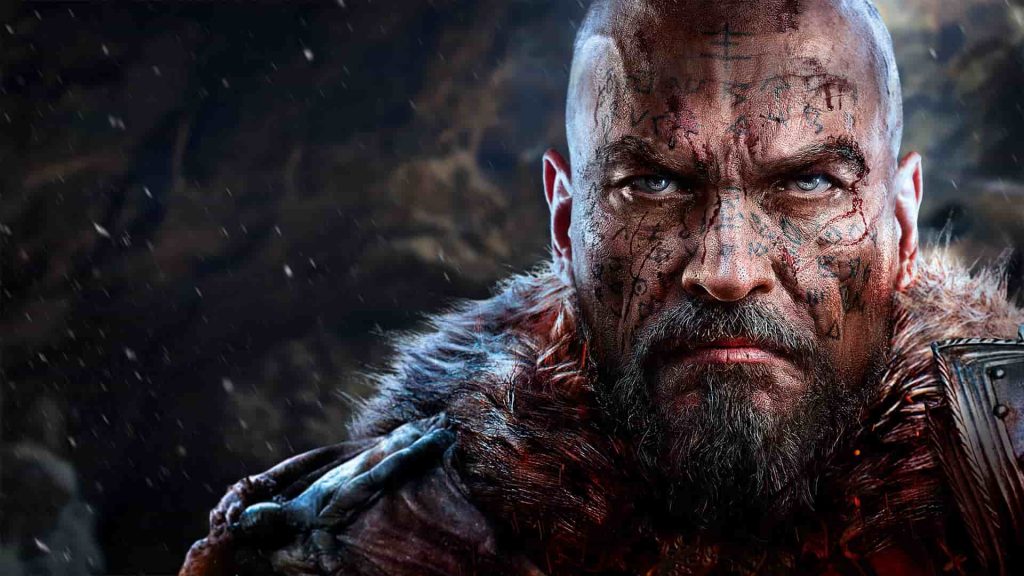 Unfortunately, it doesn’t look like the parting was amicable, either, with CI making it clear it wasn’t happy with the quality of the work put out by Defiant.

Lords Of The Fallen 2 Release Suffers Another Blow

According to a translation of a Polish press release issued by CI Games, the studio found that the ‘quality of work was lower than expected.’

“The termination of the agreement was submitted due to inadequate execution by Defiant [of] a key work stage (milestone no. 11), a so-called vertical slice. The quality of the work was lower than expected by the company, as precisely described in the agreement, despite three calls to improve the quality of this stage of work,” it reads.

Speaking its own response to Eurogamer, Defiant games stated emphatically that it does not agree with CI’s portrayal of the New York-based company.

“We categorically disagree with the portrayal of Defiant Studios made by CI Games,” commented David Grijs, the company’s founder and managing director.

“The team that was working on CI Games’ project was comprised of exceedingly talented developers whose work we fully stand behind. Our team knows how to build quality games as is evident by their key roles in Just Cause 3, Call of Duty: Advanced Warfare, Far Cry 5, Devil May Cry (DmC) and many other top tier projects.”

Lords of the Fallen 2 was originally announced nearly five years ago, with CI Games named as the developer in place of Deck13, the creator of the first title. The game was initially pencilled in for a 2017 launch. However, last summer it was confirmed that Defiant Studios had taken over the development reins of the sequel.

Read our review of Lords of the Fallen here.