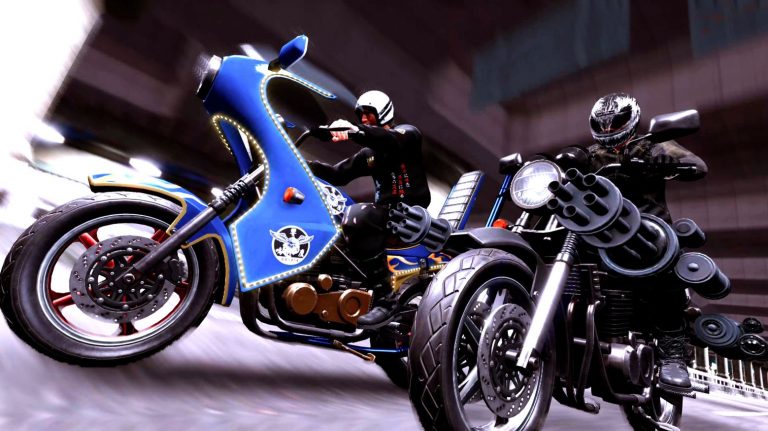 The producer on Ryu Ga Gotoku Studio‘s upcoming Lost Judgement has revealed that the sequel will feature two main locations to explore in the shape of Yakuza series staple Kamurocho and the newly-introduced Ijincho.

Kazuki Hosokawa was asked during an interview with Inverse about how Yagami’s new exploration mechanics work – he’s now able to wall-run and climb, for example – which garnered the following response.

The reason for this is because the environments are meticulously designed and allow for a better gameplay experience as they proceed.