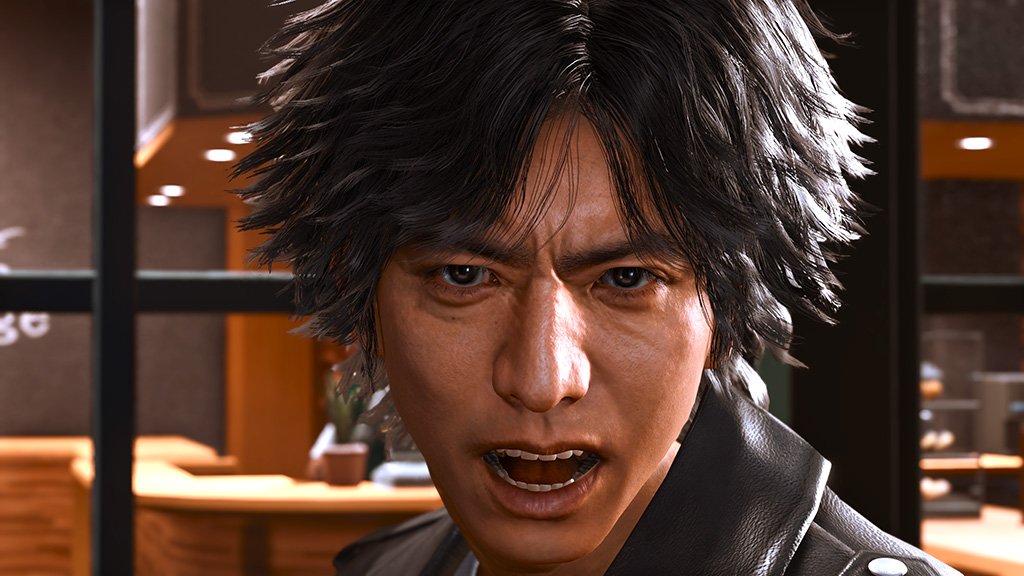 SEGA’s 8-bit retro console is featured in the office of protagonist Takayuki Yagami’s office, which previously featured pinball machine. This was replaced by an OutRun arcade machine Judgment for PS5 and Xbox Series X/S.

Here’s a full list of the games that players will be able to tuck into:

Fans of the Yakuza series will probably be used to this sort of thing by now, as the series has included numerous classic games playable in its arcades, including Virtua Fighter 2 and many more. The fact they’re adding a Master System to the equation is a brilliant step up though, as it’s somewhat overshadowed by the juggernaut that was the Sega Mega Drive (aka Genesis).