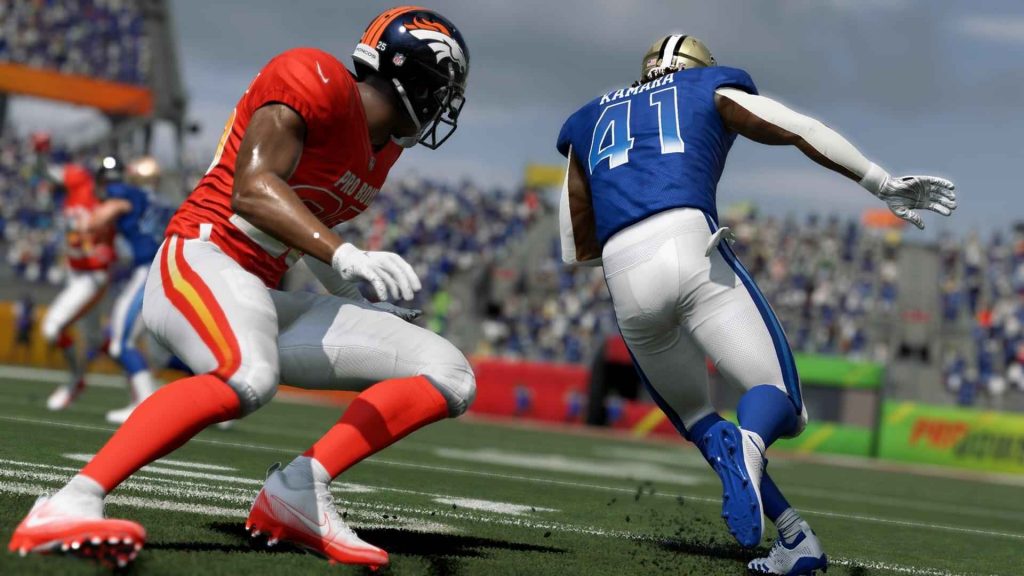 What Are The Madden 20 Superstar Edition Perks?

The Madden 20 Superstar Edition Perks are as follows. With the Superstar Edition, you will get 1 Small Training Quicksell Pack and 7 Gold Team Fantasy Packs. This edition is only available digitally on your relevant storefront.

If you have Madden NFL 20 and need some help with the Ultimate Team mode (MUT), our own Tim Nunes has created a guide on how to get started.

Madden 20 released today and it is the latest entry in the franchise. We recently reviewed the title and came away impressed with some of the improvements, but disheartened at other features. We stated in that review the following “Madden NFL 20 manages to iron out some nagging issues, making gameplay better than it has ever been. Ultimate Team sees deep refinement, but online play needs some work. Madden NFL 20 feels like a game made for existing Madden fans.”