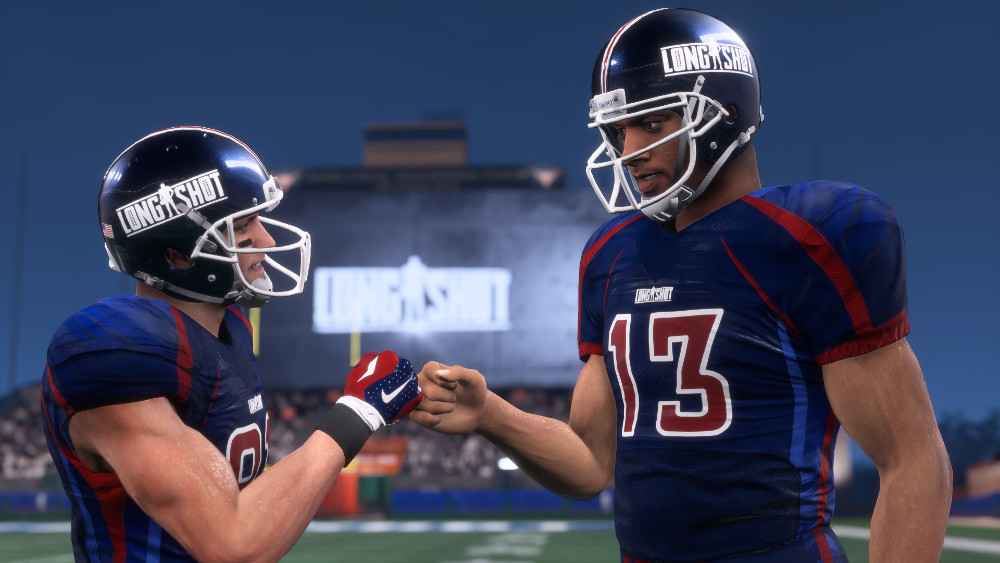 This latest patch for EA's juggernaut football game fixes the game's trade meter in franchise mode. Before the patch, players were unable to see feedback on trades, which doesn’t exactly help you get deals done efficently.

Below are the full patch notes for Madden NFL 18 Update 1.12. Brace yourself.

It’s a short update, but the previous Madden NFL 18 update offered up plenty of additional tweaks and fixes to the gameplay, including the following

Developer Note: The Weak Box exploit manager was introduced this year to encourage players to better match the offensive personnel on the field when trying to defend the run, especially heavy run sets with eight or more run blockers inside the tackle box. Due to a lot of valuable feedback from our players, we discovered the AI could get hit by this inadvertently which was never the intent of the exploit manager. The new logic will prevent it from occurring when playing AI opponents moving forward.