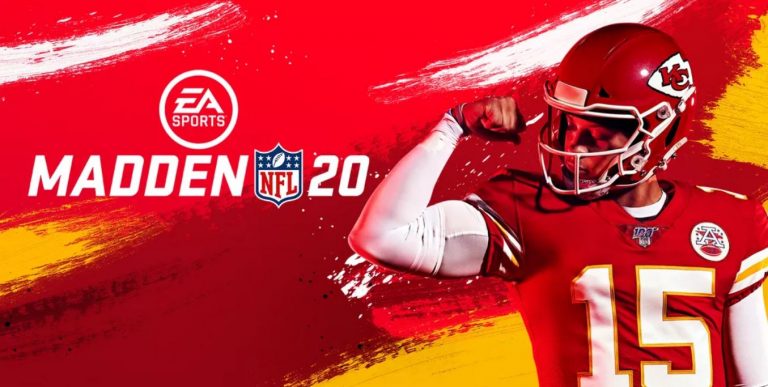 Electronic Arts has lifted the wraps off the full Madden NFL 20 1.22 update patch notes for you to gawk at. The update is live now for the PlayStation 4, PC, and Xbox One versions of the game.