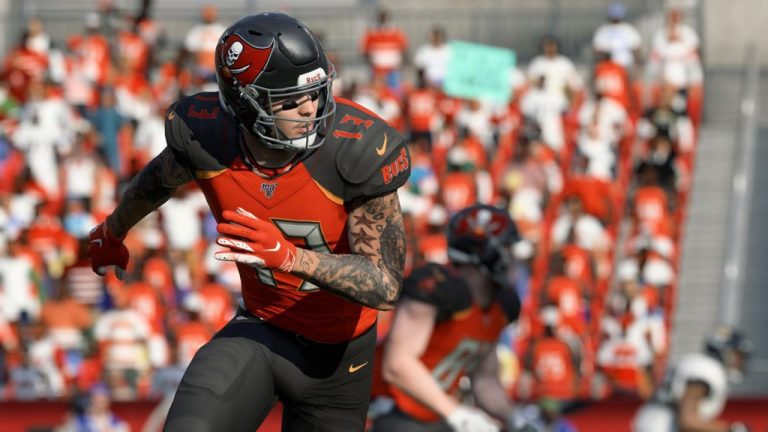 Electronic Arts has revealed on Twitter that Madden NFL 22 will be fully unveiled on June 17, where we’re (hopefully) getting confirmation of the game’s cover stars, gameplay, game modes and more.

A rather curious teaser video posted on Twitter points to quarterbacks Tom Brady and Patrick Mahomes gracing the cover of Madden NFL 22, although we’ll find out for sure later this week. For now, you can check out the teaser below.

EA is currently keeping tight-lipped on Madden NFL 22, although it’s not the only football title that the company has in the pipeline. There’s also EA College Football, however according to documents unearthed earlier this year, the game won’t be out until July 2023.

The last entry in the Madden series, Madden NFL 21, launched for PS4, PC and Xbox One in August 2020, and was later upgraded for PS5 in December of the same year. You can read our Madden NFL 21 review here.