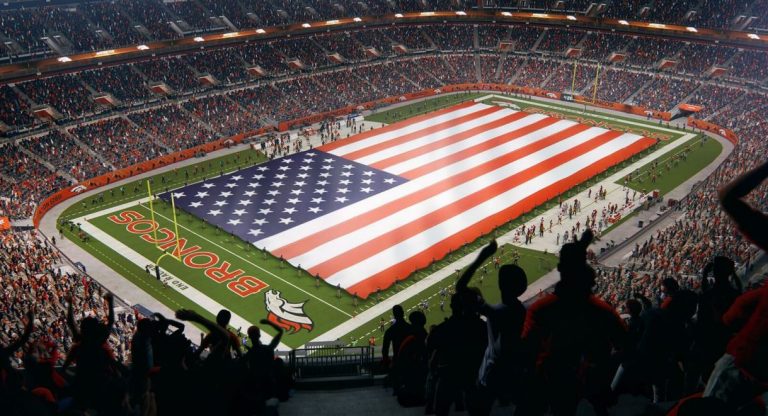 EA has unleashed the Madden NFL 22 update 1.004 patch notes for your viewing pleasure, or if you’re playing on PS4, it’s known as Madden NFL update 1.04. This latest patch for the game comes with a bunch of key content, including new Throwbacks and Franchise updates.

Pass Coverage: Before we get into the gameplay updates, we wanted to let you know that we are aware of the feedback around pass coverage. We’re continuing to monitor and collect the communities feedback that they have shared with us. We look forward to sharing the actions we’re taking towards pass coverage.