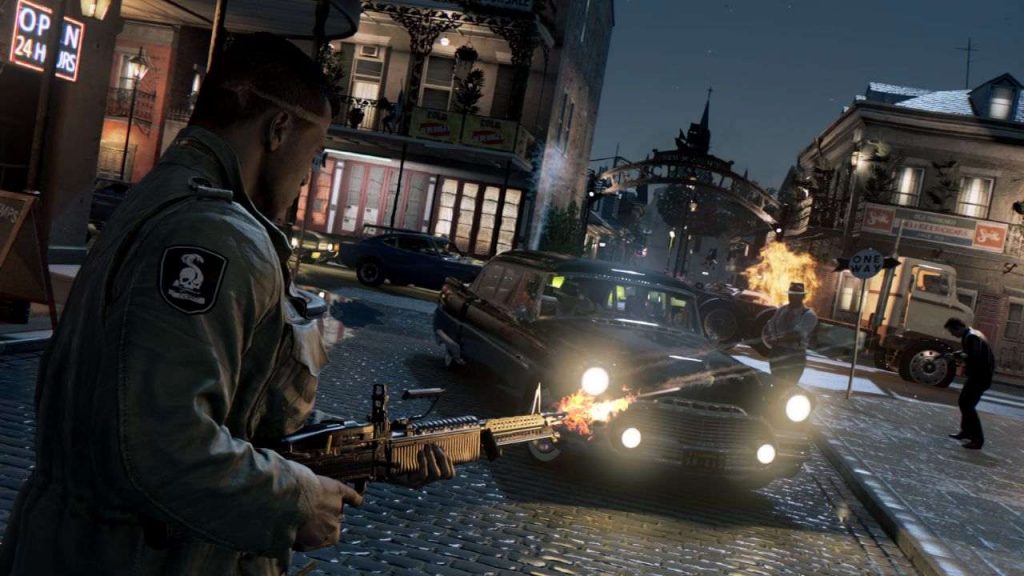 After an unexpected leak yesterday, the Mafia 3: Definitive Edition trailer has been officially released by 2K and the price of the game has also been confirmed.

Mafia 3 Definitive Edition doesn’t appear to offer any noticeable visual improvements. Rather, it merely packages the game with all available DLC. The game will set you back $29.99 or £24.99 and is available to buy right now

People who already have Mafia 3 will be freely upgraded to the Definitive Edition today, so if you picked it up on when it was free on PS Plus recently, you now have all the DLC for the game..

You can watch the Mafia 3: Definitive Edition trailer below:

The leak yesterday came as a bit of a surprise given that the game is already out on modern consoles and has a deluxe edition. But this definitive edition bundles all the DLC for the game together with the main game and will also come as a part of the Mafia Trilogy when it releases later this year.