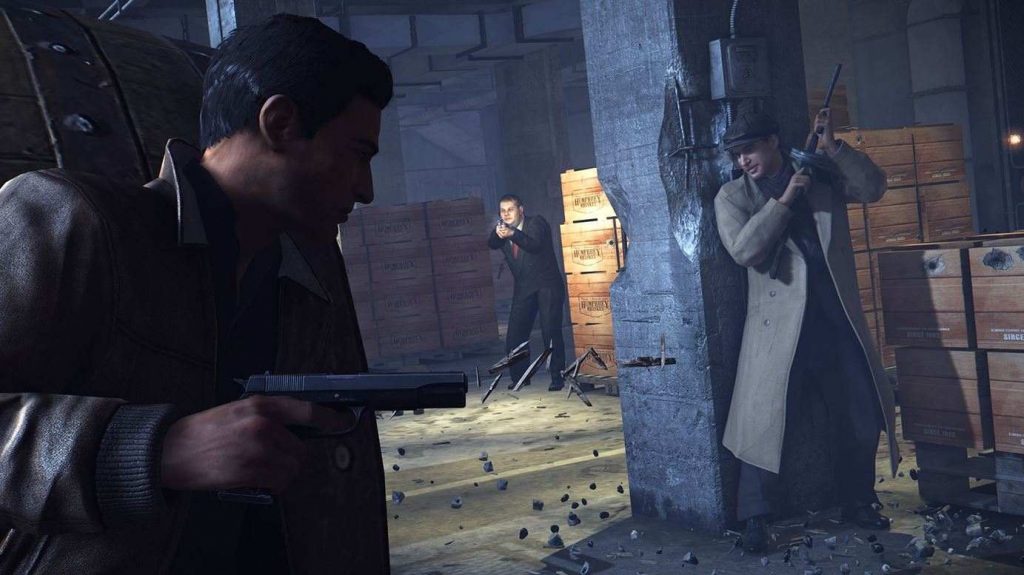 The Mafia II: Definitive Edition PS4 release date has been revealed and the game is launching next week on May 19, 2020. 2K has also revealed a few bits of info about the game”s remaster.

Hangar 13’s remaster of the game will bundle in all the content from Mafia II into one place, allowing you to experience the entire journey in on PS4. You can see a number of screenshots from the remaster on the Microsoft Store.

The short description on the Microsoft Store reads as follows:

For the first-time ever experience the Mafia II crime drama all in one package and presented in stunning HD detail.

The Mafia Trilogy was announced earlier today and bundles in all three games into one package. We will be getting a full reveal next week of Mafia II: Definitive Edition on PS4, but for now you can watch the teaser trailer for the trilogy here.