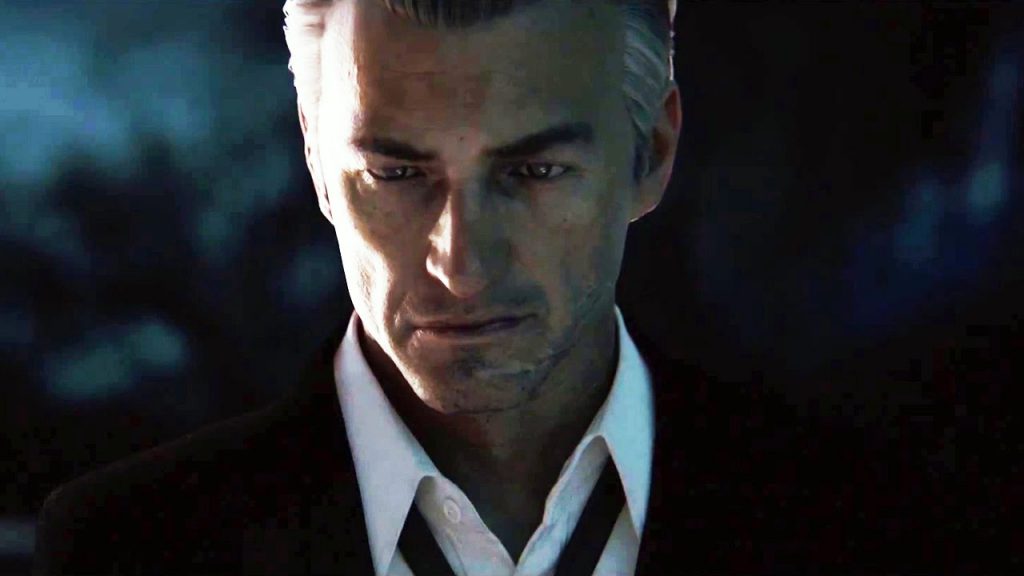 Take-Two has revealed that Mafia 3 developer Hangar 13 will reveal its mystery new title in the coming months, as well as reiterating that the new BioShock game currently in the works at Cloud Chamber won’t see the light of day for years yet.

Speaking during its earnings call for the Q3 FY2020, the publishing powerhouse wouldn’t go into detail on what Hangar 13 is working on, but promised we’d hear more about the game “in the coming months.”

In addition, we’ll also be hearing about what Michael Condrey’s as-yet unnamed studio is working on, despite the fact the developer was only founded a year ago. As for the new BioShock, don’t expect that to see the light of day for a long time yet.

Mafia 3 was released for the PS4, PC, and Xbox One back in October 2016, and went on to ship over five million copies worldwide. While a sequel would seem a no-brainer as a result, it isn’t known if Hangar 13’s new project is actually a follow-up Mafia game or not.

The BioShock franchise hasn’t been active since the release of BioShock Infinite back in 2013, although all three games were remastered for PS4 and Xbox One a few years back in the shape of The BioShock Collection.

Details on the new BioShock game are extremely thin right now, although it has been hinted in a job listing at Cloud Chamber that it may feature open-world elements.

BioShock was originally developed at Irrational Games, which later restructured itself as a new outfit known as Ghost Story Games. The studio is currently working on its debut project, although no details are available yet.