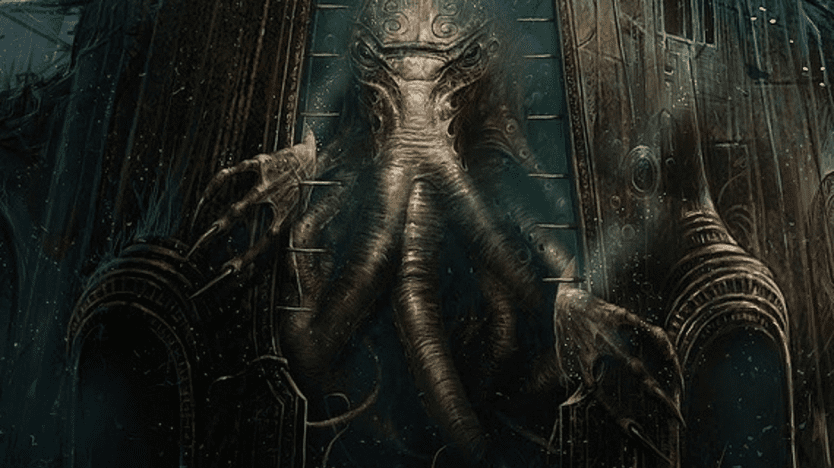 Hangar 13, the studio behind the much-loved Mafia franchise, are reportedly chiselling away on new project that is described as a mashup of Cthulhu and Saints Row with science-fiction elements.

That’s at least according to journalist and reliable tipster Jeff Grubb, who in a GamesBeat posted revealed that previous leaks about the title, known as Codename Volt, are indeed the real deal and the project is very much happening.

Grubb writes that the sci-fi title will bring in a range of supernatural capabilities such as magic for the player and enemies, although right now that’s about all we know on the game.

Reports on Hangar 13’s new game come amidst other murmurs about 2K’s lineup, which supposedly features a new XCOM-style Avengers game and a Borderlands spinoff.

2K hasn’t obviously confirmed anything about Hangar 13’s new project yet, but with evidence mounting about its nature, we probably won’t have long to wait to find out more.