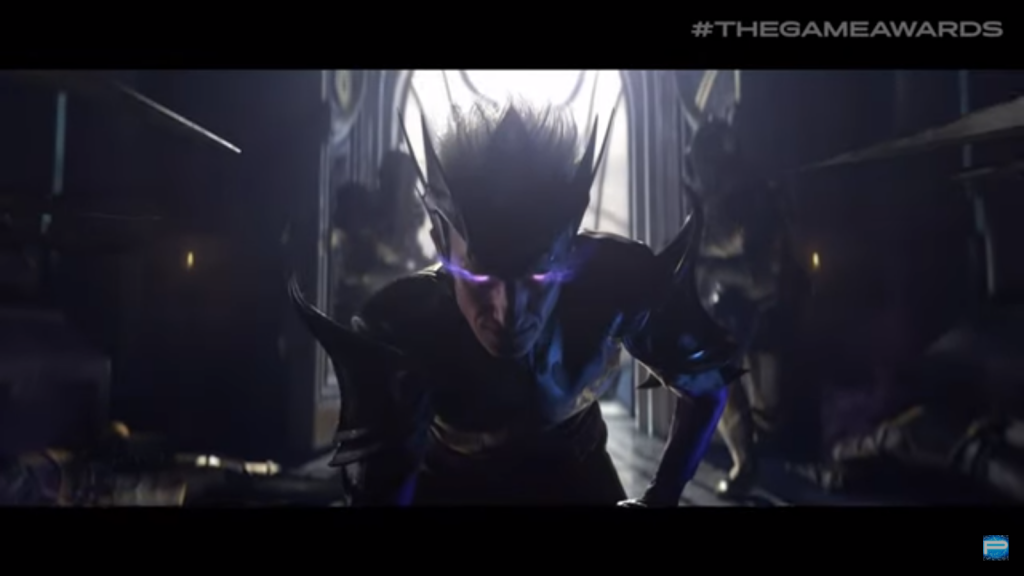 The MMORPG Magic: Legends is set in a fantasy setting with plenty of magic and mystical monsters like werewolves. It’s unknown just what the game is going to play like but we are definitely intrigued. Magic: Legends is set across the planes of Magic: The Gathering! In the game, players will “become immersed in the acclaimed fictional Magic multiverse as a powerful, spell-wielding Planeswalker.”