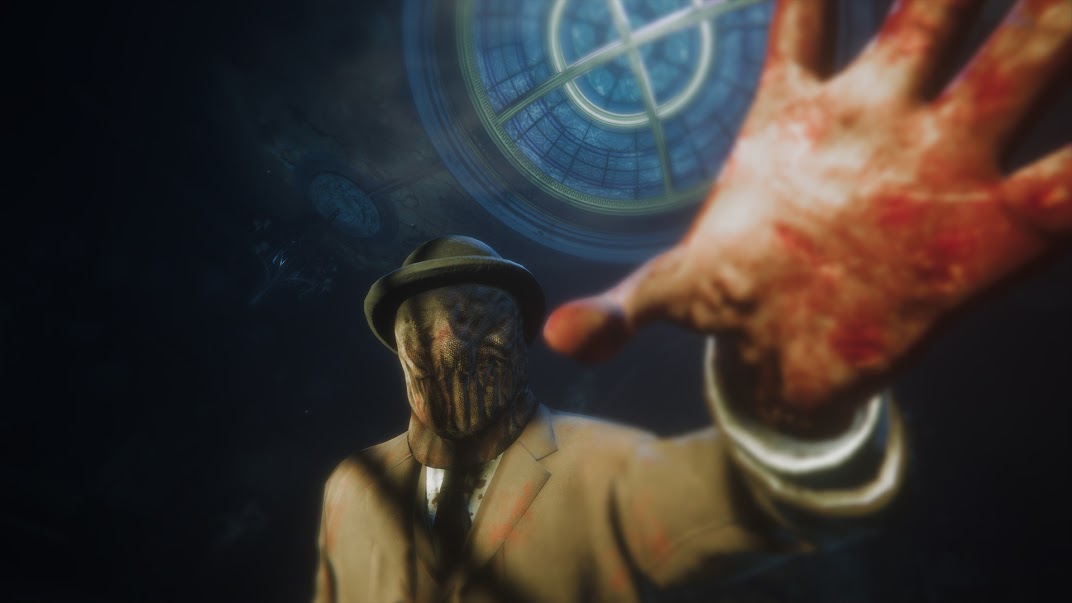 Wales Interactive has announced that Maid of Sker will be fully enhanced for PS5 and Xbox Series X/S, which will launch alongside a free update adding a new FPS Challenge Mode.

The next-generation version of the survival horror title will include the FPS Challenge Mode mentioned above, plus a Fidelity Mode that allows for 4K/30 FPS and a Performance Mode for 1440p.60 FPS. DualSense haptic feedback and adaptive trigger support is also included, as well as improved texture resolution and faster load times.

Meanwhile, the FPS Challenge Mode includes The Long Night, Axe of Kindness, Nightmare at the Hotel and In Darkness modes, featuring a bunch of weapons such as the axe, .357 Magnum, sawn-off double-barrelled Shotgun, and bolt-action Infantry Rifle. Players can also hoover up 10 new Achievements/Trophies, and encounter new enemies.

Maid of Sker FPS Challenge Modes will launch on May 26 for PS5, PS4, Xbox Series X/S and Xbox One, having already been released for the PC.

Developed and published by Wales Interactive, Maid of Sker was originally released last summer for PS4, PC and Xbox One. You can read our full verdict here.