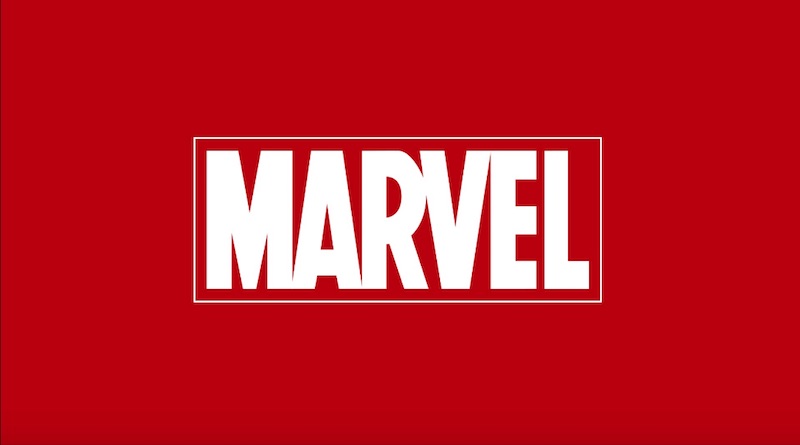 Bill Rosemann, VP and Creative Director for Marvel Games, has revealed the company has no plans to build connected universe within its games similar to what the Marvel Cinematic Universe has achieved.

Speaking with GI.biz, Rosemann made it clear that they want to be able have the freedom to tell their own stories within their games, and not be bound by an overarching narrative.

The world is, amazingly, very familiar and accepting of the multiverse. We have all these different realities. Now they’re all real, and we want to give everyone the freedom to tell their story. We don’t want to say ‘you can’t blow up the moon, because this game over here by another studio needs the moon’. We want to give everyone the freedom and the clear lane to tell their story.

Beyond that, Skydance Media just announced a new video game starring Black Panther and Captain America, while Iron Man is in development at EA Motive Studio.