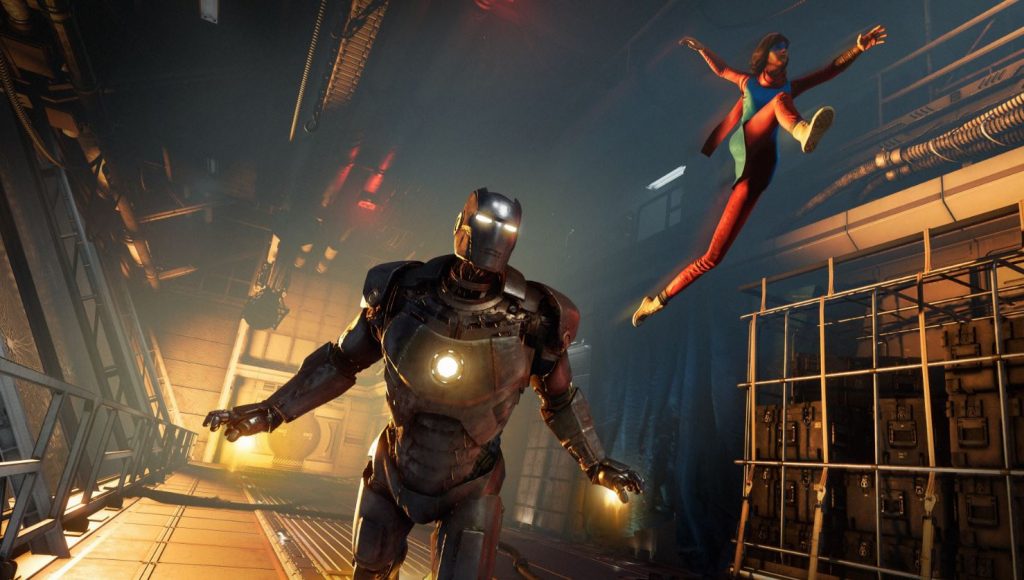 Square Enix has revealed the Marvel’s Avengers Beta PS4 content you will get to experience in August.

You will get to experience the game’s Golden Gate bridge mission from the reveal and play as many of the characters during this mission. You will also get access to hero missions and 5 co-op or solo warzones to experience. The missions offer a diverse mix of environments and enemies, allowing you to experience the breath on offer in the game. Abomination will also make an appearance.

You will also get to play as Iron Man, Kamala Khan, Black Widow, and Hulk in the Warzone missions, allowing you to experience two-thirds of the characters in the game at launch. Training rooms will be available against waves of enemies which will give you a nameplate in the game’s full release. Dropzone missions are shorter experiences that allow you to get in and out quickly.

You can rewatch the War Table livestream with all the information below:

Today’s War Table livestream also revealed the first post-launch hero for the game, which is Hawkeye. Crystal Dynamics also revealed that they were inspired by Matt Fraction’s comics run.