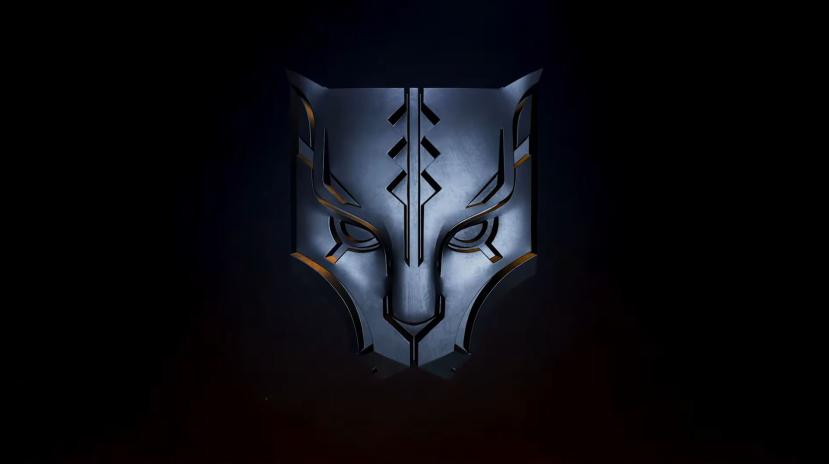 Crystal Dynamics has hinted that Marvel’s Avengers will be receiving Black Panther-themed DLC at some point down the line. The news comes following the tragic passing of actor Chadwick Boseman on August 28, who portrayed the character in the Marvel Cinematic Universe.

The latest War Table event was preceded by the following message out of respect for Boseman, who battled colon cancer for four years before sadly passing away from the disease late last month.

Marvel’s Avengers fans, out of respect for a fallen true hero, we have altered what we are showing today. We know you understand and are with us in commemorating him.

Like many of you, we were shocked and saddened by Chadwick Boseman’s passing. As members of the global Marvel family, our thoughts are with his loved ones in this difficult time. Please join us for a moment of silence in memoriam.

Going by the bolded text in the above quote, it would seem Crystal Dynamics had planned to unveil Black Panther for Marvel’s Avengers during the War Table, but changed their plans. Instead, they confirmed that Kate Bishop and Hawkeye will be coming to the game.

Marvel’s Avengers is due for release on PS5, PS4, PC, Xbox Series X and Xbox One, and will initially be available for current consoles on September 4.