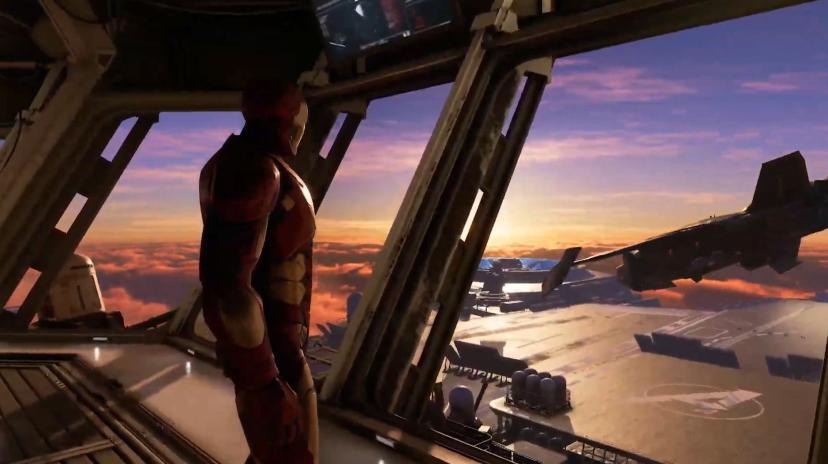 Crystal Dynamics’ Marvel’s Avengers will feature a score composed by Bobby Tahouri, who has previously provided the music for the likes of Rise of the Tomb Raider and Transformers: Rise of the Dark Spark.

Speaking with Variety, Tahouri described the process of scoring for the superhero title, which enabled him to provide music for many unique characters, his favourite being Iron Man.

What made composing for ‘Marvel’s Avengers’ so special is that I got to write music for so many unique superheroes, all in one game. After coming up with one Avengers theme, I designed a palette of sounds and instruments specific to each superhero.”

I especially enjoyed coming up with his palette of various guitars and bass tones to match his confidence and swagger.

Marvel’s Avengers is slated for release on September 4 for PS4, PC and Xbox One, with a PS5 and Xbox Series X version also in the pipeline. Check out the latest gameplay footage here.